Feminism at Home and Around the World, in the Age of Trump

Across the world, the role of women, in economics, politics, religion and culture are evolving and often contentious. Many see as one of the greatest fault lines, and most dangerous flash points, in global affairs today as incomprehensible unless one looks at that divide through the prism of conflicting values about the role of women. And, of course, in 2016, the United States elected a man who, at the very least, has controversial views about women, which many find repugnant, instead of the first female presidential nominee of a major party, a woman who many argued was among the most qualified people ever to seek the office. Panelists discuss what does feminism mean in the age of Trump. 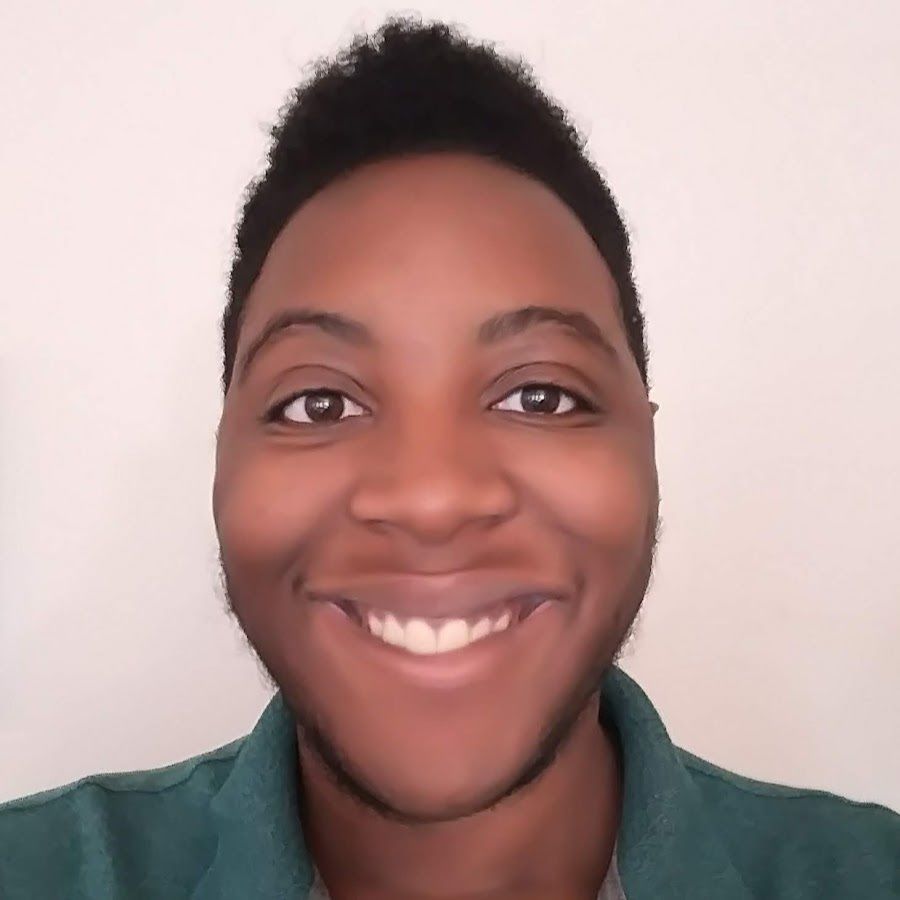 Jarune Uwujaren is a Contributing Writer for Everyday Feminism. A Nigerian-American recent graduate who’s stumbling towards a career in writing, Jarune can currently be found drifting around the DC metro area with a phone or a laptop nearby. When not writing for fun or profit, Jarune enjoys food, fresh air, good books, drawing, poetry, and sci-fi. 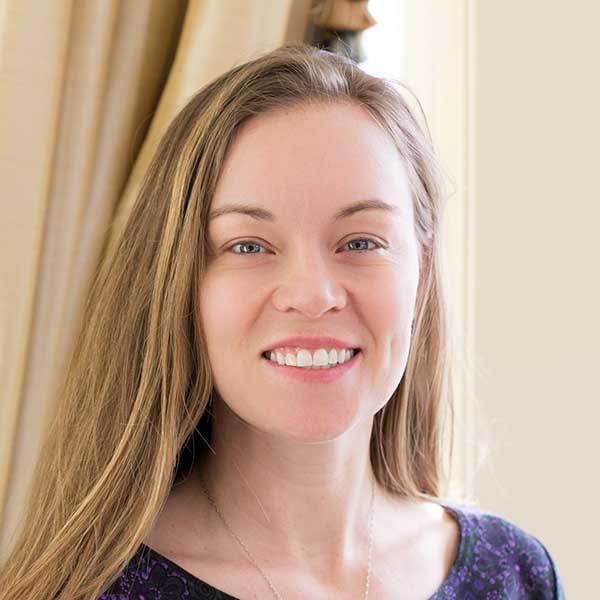 Carrie L. Lukas is the president of Independent Women's Forum. Lukas is the co-author of "Liberty Is No War on Women," and the author of "The Politically Incorrect Guide to Women, Sex, and Feminism," which was published by Regnery Publishing.  She is also a contributor to National Review, Forbes.com, and Acculturated; and the vice president for... 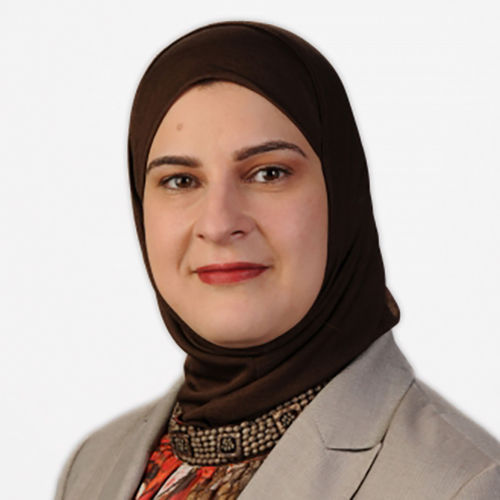 A self-proclaimed “practical deconstructionist feminist Marxist,” Gayatri Chakravorty Spivak is an Indian scholar who continues to add to many academic disciplines. She is known mainly for her work in post-colonial studies, but has also influenced Marxist, feminist, postmodern, and globalization studies. Spivak is the first woman of color to...