From 'Japan as Number 1' to Whither Japan?

Japan, the land of the rising sun, once the Asian superpower, and as recently as the 1980s, the land widely feared in the United States as heading towards becoming a world-beating economic superpower. But then the bubble burst and Japan suffered first a decade, and then, a generation, many called “lost.” What lies ahead for Japan? Is the sun still rising for the Japanese, or do economic, demographic, and geopolitical challenges suggest more of a dusk than a dawn? 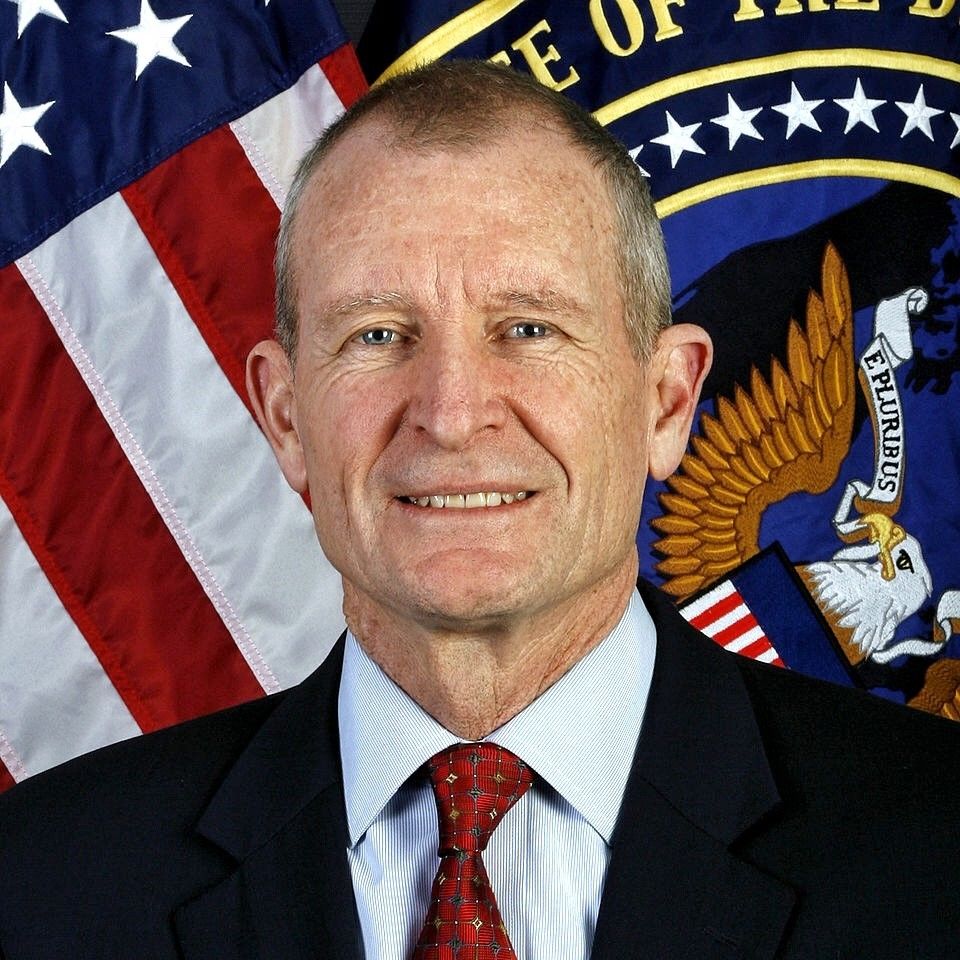 Former U. S. Director of National Intelligence & Chairman of the Board, Sasakawa Peace Foundation USA

Admiral Dennis Blair is Chairman of the Board and Distinguished Senior Fellow (Non-Resident) of Sasakawa Peace Foundation USA. Blair has long experience in Japan and Asia issues and serves as a member of the Energy Security Leadership Council, and is on the boards of the National Bureau of Asian Research and the National Committee on U.S.-China... 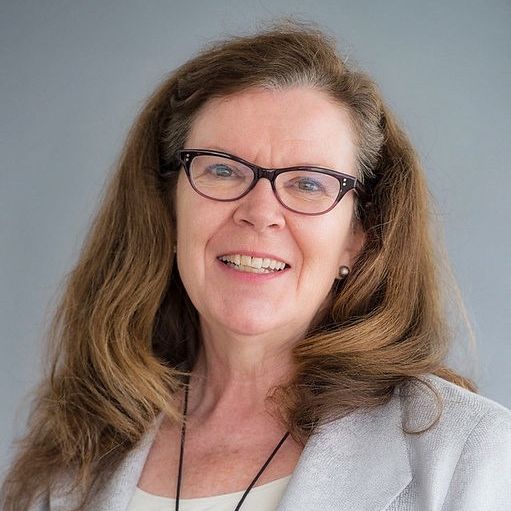 Dr. Sheila Smith, a published author and expert on Japanese politics and foreign policy, is a senior fellow for Japan studies at the Council on Foreign Relations and serves as vice chair of the U.S. advisors to the U.S.-Japan Conference on Cultural and Educational Interchange. Smith has been a visiting researcher at 2 leading Japanese policy... 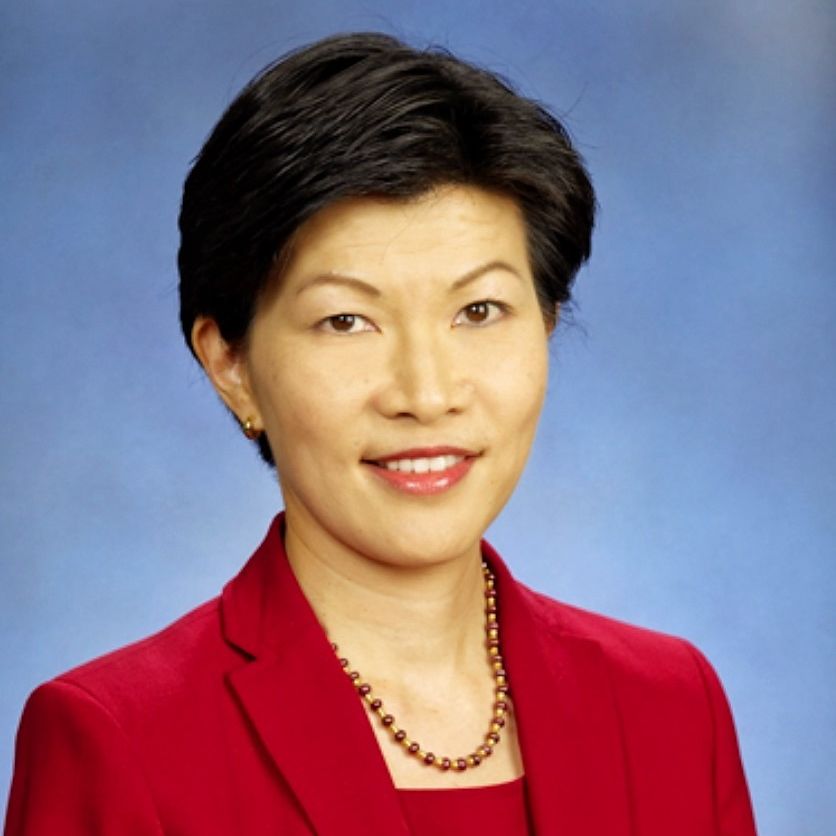