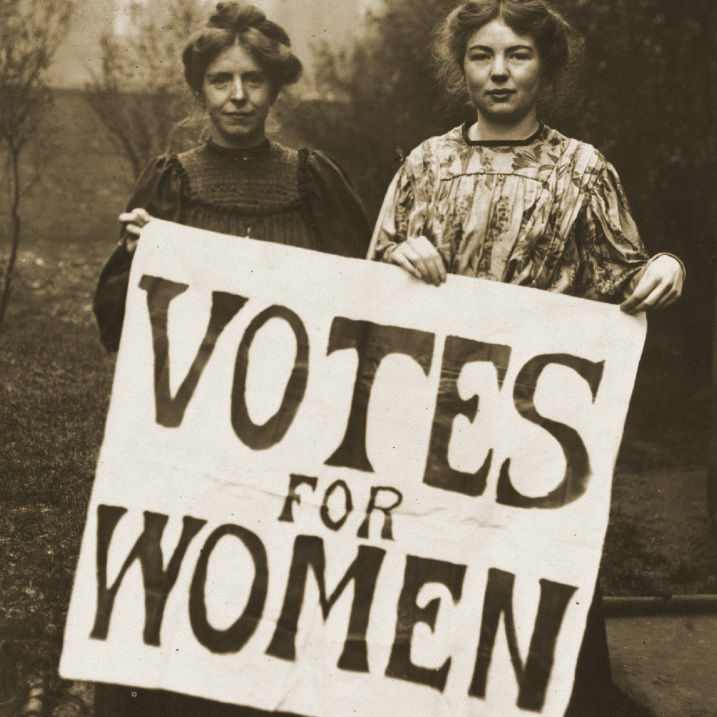 Join the Council and the Museum of the American Revolution for this important discussion about women’s rights both in the United States and around the world. We’ll look at the gains and losses of women’s rights, from the 1770s to what we may look forward to in the future.

The year 2020 marks the centennial of the ratification of the 19th Amendment to the U.S. Constitution, which granted women the right to vote. But the struggle for women’s rights did not begin – or end – there. An evening panel discussion hosted by the Museum of the American Revolution and the World Affairs Council of Philadelphia will explore how the American Revolution shaped women’s political opportunities and activism and challenge the traditional trajectory of the women’s rights and women’s suffrage movements.

More than a century before the ratification of the 19th Amendment, some American women already claimed the American Revolution's promise of equality. In New Jersey, where the state laws of 1797 legally defined voters as "he or she," a generation of women legally exercised the vote in the thirty years between 1776 and their loss of the vote in 1807. This little-known history of the nation’s first women voters serves as the inspiration for the Museum’s upcoming exhibition When Women Lost the Vote: A Revolutionary Story, 1776-1807 (August 22, 2020 – March 28, 2021). The exhibit will examine how and why this right was stripped away in 1807 and how the memory of these early voters became a rallying cry as another generation of women took up the mantle of the suffrage movement decades later.

Still, the struggle for women’s rights both at home and around the world is far from over. Voting rights alone have not guaranteed equality of opportunity for women at home or in the workplace. Women’s rights go beyond suffrage to include the right to education, freedom from discrimination and violence, and fair and equal wages, among many others.

Join the Council and the Museum of the American Revolution for this installment of “World Affairs and the Enduring Revolution” and for the 100th anniversary of the 19th Amendment, where we will take a look at the progress that’s been made as well as what still needs to be done to protect and expand the rights of women domestically and around the world.