The World Affairs Council of Philadelphia hosted a conversation with Ambassador Katherine Tai, the 19th United States Trade Representative about U.S. trade policy, followed by a conversation with Rachel Carson, President and CEO of Helicopter Tech, Inc., a small woman-owned American business and exporter in Pennsylvania. Their conversation focused on the importance and impact of trade and supply chains for both the local Philadelphia region and the global community.

The World Affairs Council of Philadelphia hosted a conversation with Ambassador Katherine Tai, the 19th United States Trade Representative. As a member of the President’s Cabinet, Ambassador Tai is the principal trade advisor, negotiator, and spokesperson on U.S. trade policy.

Ambassador Tai discussed the work she is leading for the Biden administration—from navigating the digital transformation of the economy to building more robust supply chains; from ensuring that trade policy is focused on uplifting workers, women entrepreneurs, and small businesses to showing commitment to U.S. trade partners and allies.

Following Ambassador Tai’s keynote remarks, she was joined in conversation by Rachel Carson, President and CEO of Helicopter Tech, Inc., a small woman-owned American business in Pennsylvania that manufactures quality parts for rotary and fixed-wing aircraft for both domestic and international clients. Their conversation, moderated by the Council's CEO, Lauren Swartz, focused on the importance of trade for U.S. businesses and its impact on the local Philadelphia region and the global community abroad.

Ambassador Tai began with opening remarks on the significance of speaking in Philadelphia, the birthplace of the American Revolution. She connected this historical theme to the Biden administration’s efforts to craft a “worker-centered” trade policy. She highlighted the USMCA agreement, the goal of maintaining high labor standards, and facilitating trade by aligning international regulations.

Lauren Swartz introduced Rachel Carson from Helicopter Tech and began the panel discussion. Ms. Carson reflected on the difficulties created by disruptions from Covid and supply chain issues. She expressed her appreciation for the timing of Paycheck Protection loans and how the commercial service facilitates sales abroad. She explained the challenges of establishing recognition in international markets yet how American companies get a positive reception from foreign partners.

Ambassador Tai continued the discussion by explaining the administration’s focus on trade facilitation via negotiating common-sense rules with trade partners, especially on digital trade. She elaborated that some past free trade agreements have contributed to supply chain disruptions and decreased support for trade. Ambassador Tai expressed her desire to craft a trade policy that works for average Americans and is based upon their input.

During the audience questions segment, student attendees asked about why trade is important and how the administration aims to correct disadvantages resulting from racism. Ambassador Tai replied by explaining how trade creates wealth and by explaining the administration’s decision to begin tracking statistics on the impact of trade policy on the American public. Another attendee asked about the importance of the African diaspora in trade and Ambassador Tai referenced the growing demographic weight of Africa to conclude that the continent will be a critical part of the future world economy. 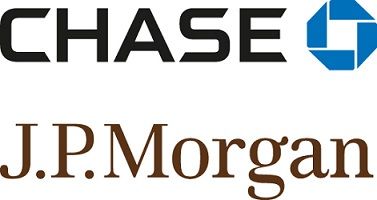 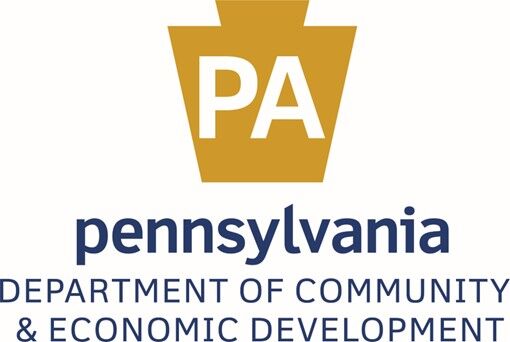 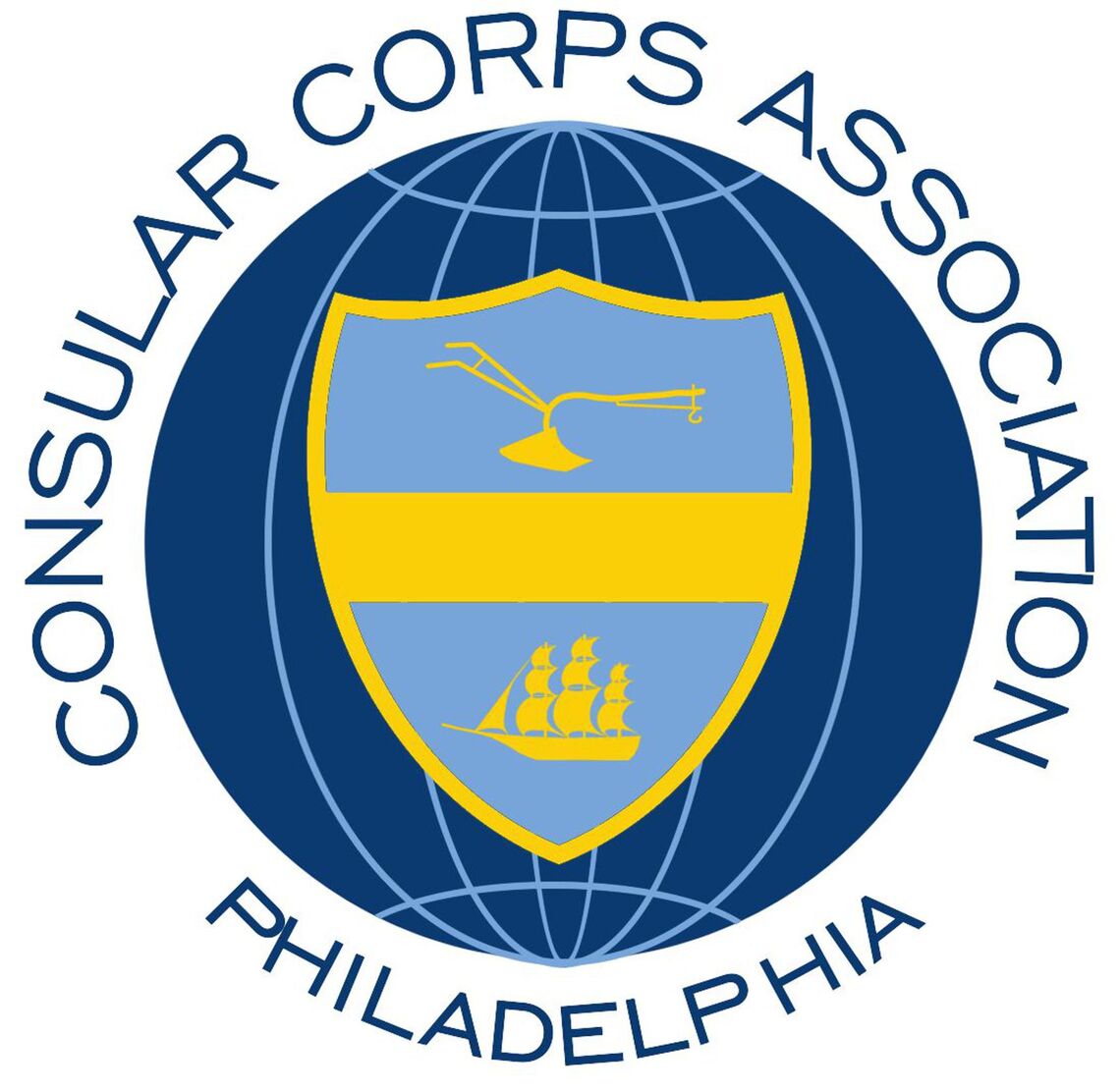