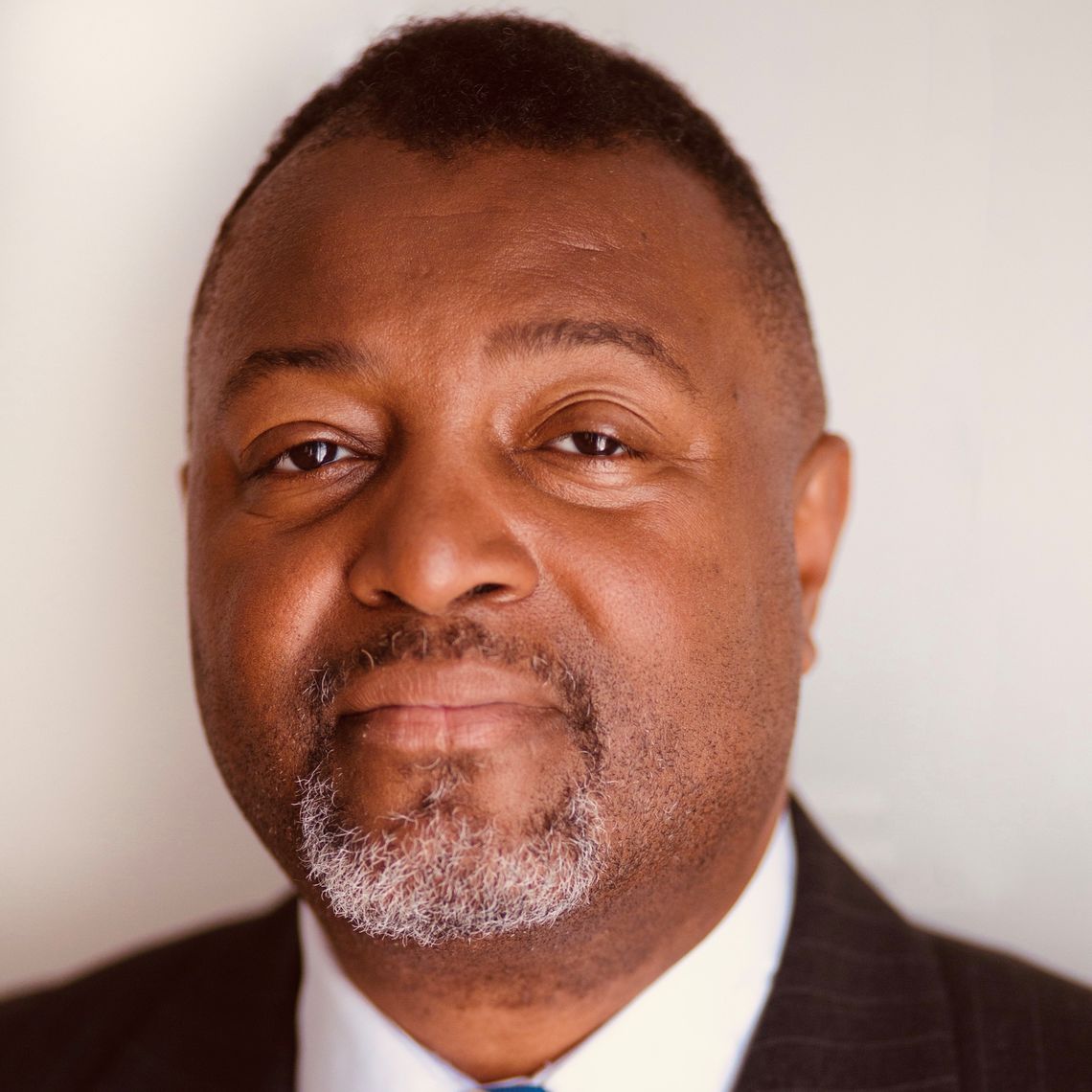 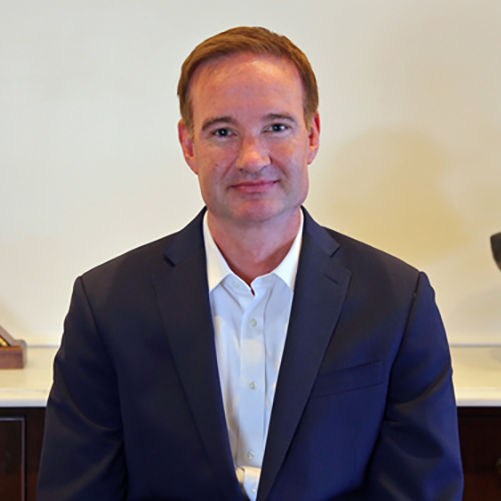 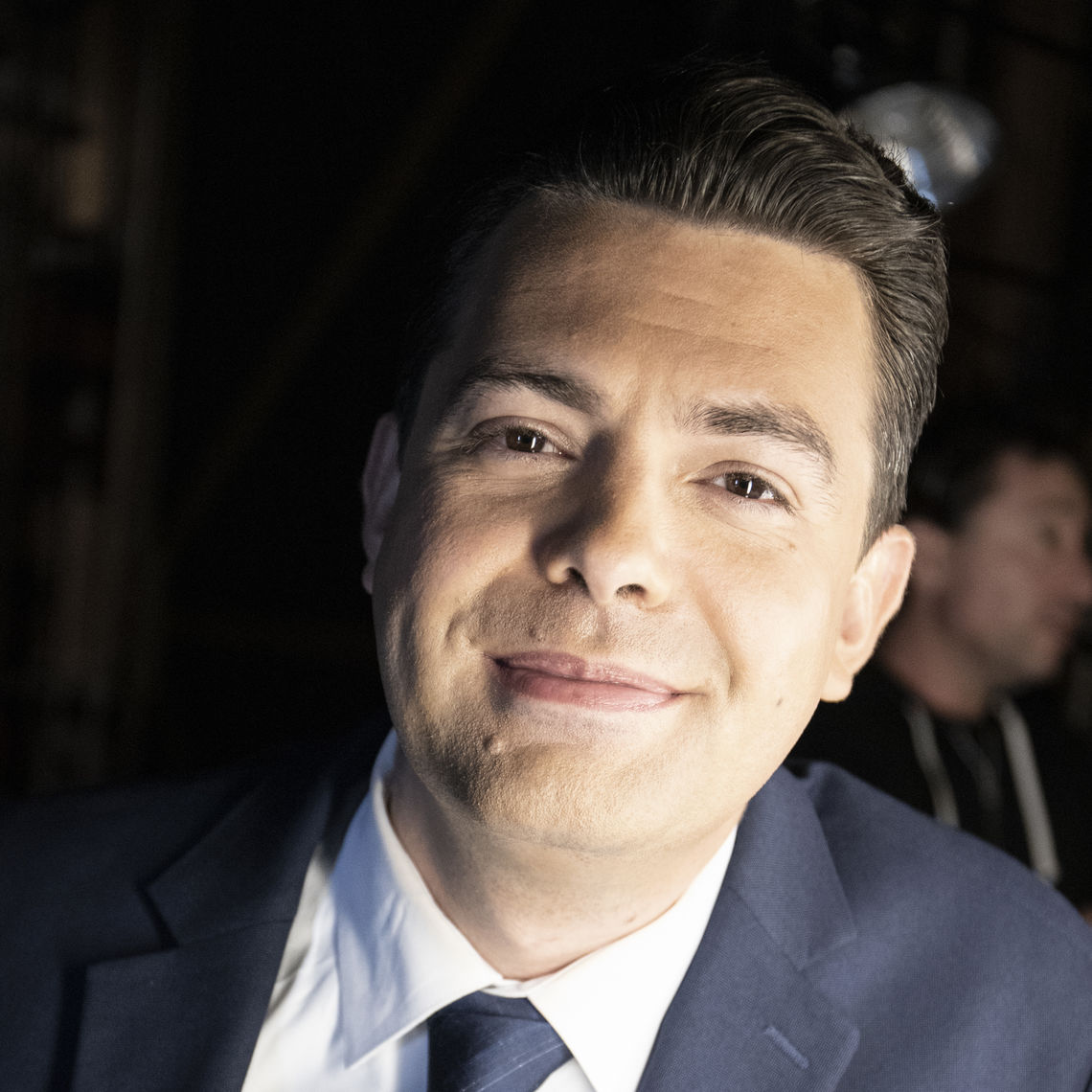 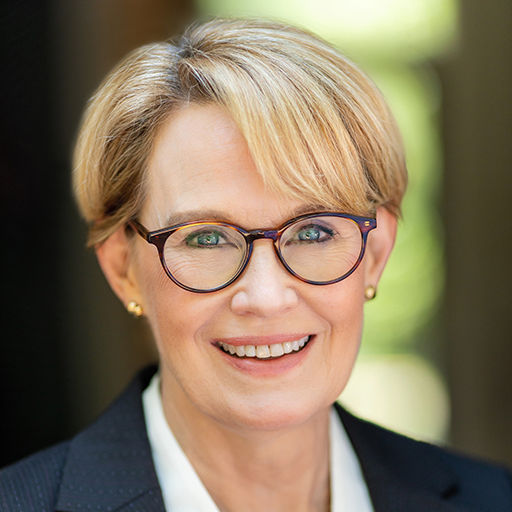 The Council hosted a panel of experts who discussed U.S. national security issues in the world today.

Center for Architecture and Design

The day before, on January 2, John McLaughlin, former deputy director of the CIA, published a piece on OZY titled “US National Security in 2020: No Crises, Please,” which suggested that, given the high stakes threats to US national security, our country’s “New Year’s resolution” should be to avoid crises with various adversaries such as North Korea, Russia, China, and—of course—Iran.

It seems that the U.S. faces great challenges from every direction in foreign policy and that our national security is of the utmost importance and is under threat, given so much uncertainty from other global players.

The World Affairs Council of Philadelphia hosted a panel discussion about U.S. national security in the world today, and what we might do to make our country safe.