What is Our Demographic Destiny?

The French philosopher Auguste Comte is often quoted as having said, “Demography is destiny.” Even if that is an overstatement, certainly demography is important—to the development of communities, economies, nations, and ultimately the entire human race. Today, demographic trends seem to be moving in what would have even very recently been considered a surprising direction—aging and declining populations. What will that mean in the later years of the 21st century? 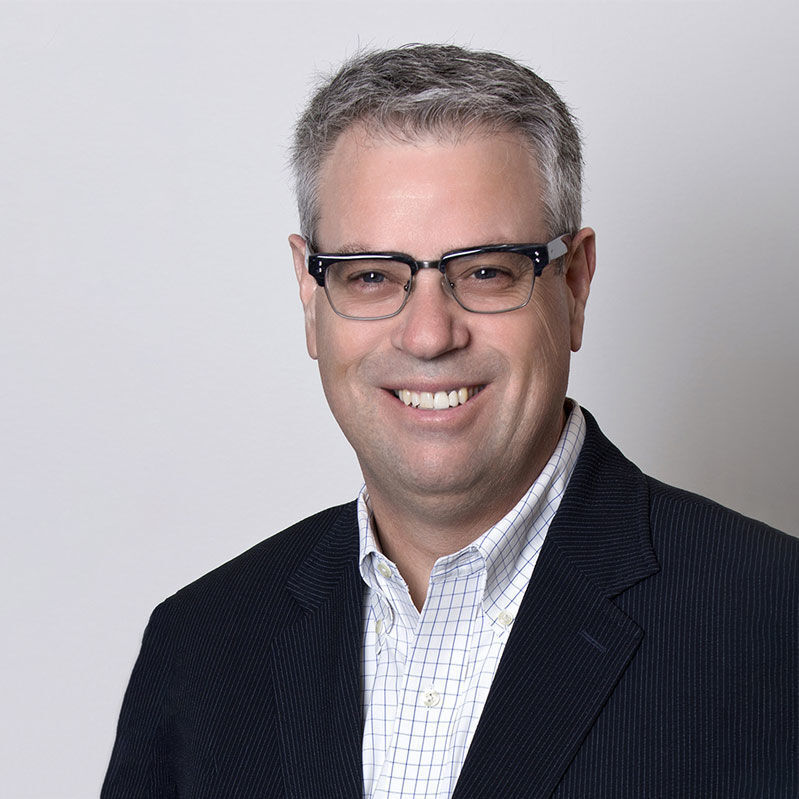 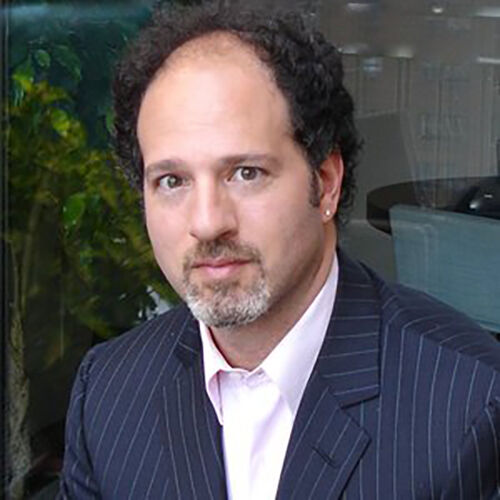 Zachary Karabell is an author and columnist, the founder of the Progress Network at New America, and president of River Twice Research and River Twice Capital. Previously, he was Head of Global Strategies at Envestnet, a publicly traded financial services firm. Prior to that, he was President of Fred Alger & Company. In addition, he ran the River...