The United States and Pakistan: Perhaps the World’s Greatest Frenemies

For decades, the United States and Pakistan have been considered allies in many respects. But it may well be the world’s most troubled alliance, with disputes between the two countries even rising to the level of what some call acts of war against each other. Meanwhile, nuclear-armed Pakistan remains on a hair trigger in its relationship with nuclear-armed India, with continuing conflict over the disputed territory of Kashmir. What should be U.S. policy towards Pakistan and what does the future hold in South Asia? 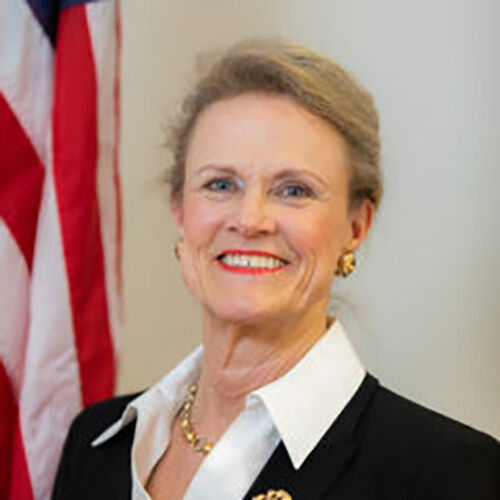 Robin L. Raphel is an expert in political, security, and economic development issues in South Asia and the Middle East. As a career Foreign Service officer, she worked for nearly 40 years in foreign affairs agencies, including the U.S. Department of State, U.S. Agency for International Development, and U.S. Department of Defense. She has served as... 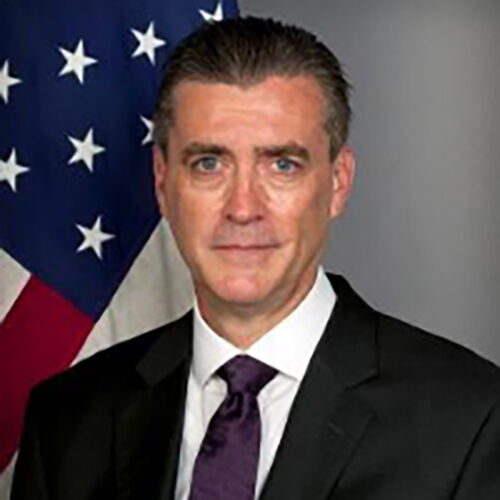 Ambassador Richard Olson is a retired U.S. foreign service officer. His final assignment was as U.S. special representative for Afghanistan and Pakistan (SRAP). From 2012 to 2015, he was the U.S. ambassador to Pakistan. Olson served as the coordinating director for development and economic affairs at U.S. Embassy Kabul, Afghanistan, from 2011 to... 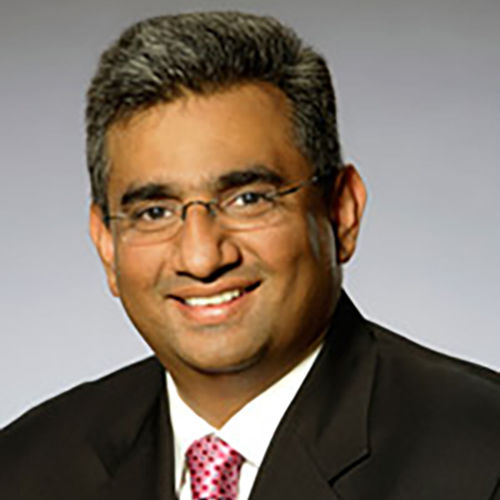