The Empire Strikes Back: The 21st Century Resurgence of the ‘Strongman’

In the last two decades of the 20th century, the world saw unprecedented progress towards greater freedom and what many believed at the time would be the inevitable global triumph of the institutions and ideas of liberal democracy. But the first two decades of the 21st-century have seen quite a different trend, with nations large and small, north, south, east and west, increasingly governed by authoritarian leaders and regimes, sometimes duly elected, raising questions about the future of the rule of law and the protection of individual human rights around the world. 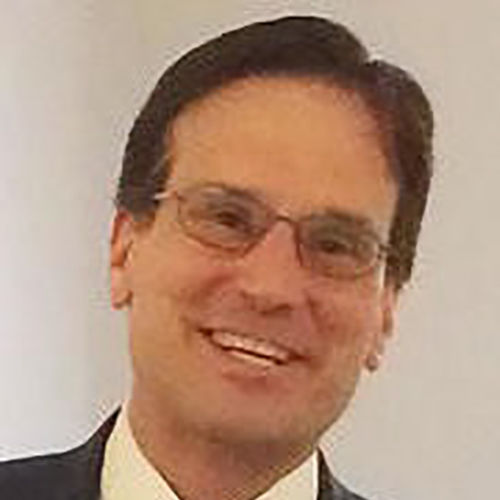 Dr. George Soroka is Assistant Director of Undergraduate Studies and a lecturer on Government at Harvard University, from where he received his M.A. in Russian, East European and Central Asian Studies and Ph.D. in Political Science. His core intellectual interests lay in deciphering how elites gain, transfer, and legitimate the use of power –... 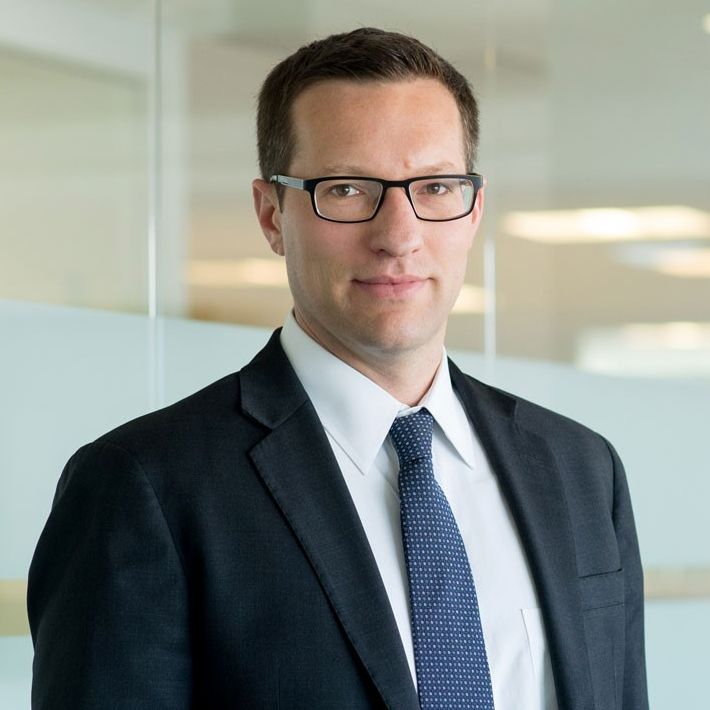 Vice President and Director of Studies, Center for a New American Security

Dr. Ely Ratner is the Executive Vice President and Director of Studies at the Center for a New American Security (CNAS), and previously served as the deputy national security advisor to Vice President Joe Biden and in the office of Chinese and Mongolian affairs at the State Department. He has also worked in the U.S. Senate as a professional staff... 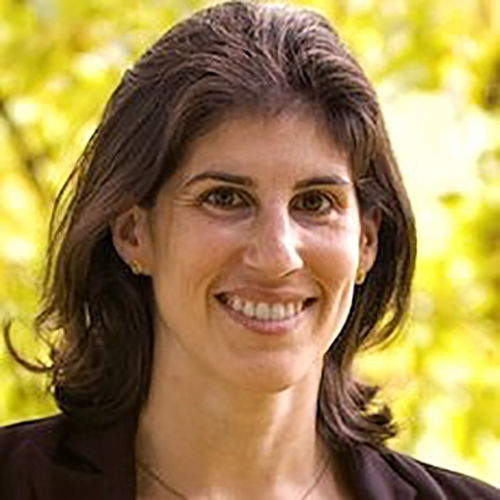 Sarah Repucci leads Freedom House’s flagship Freedom in the World and Freedom of the Press publications. With more than ten years of experience in research and evaluation techniques in the areas of democracy, human rights, and good governance, she has also worked for Transparency International and the Global Business Initiative on Human Rights, and... 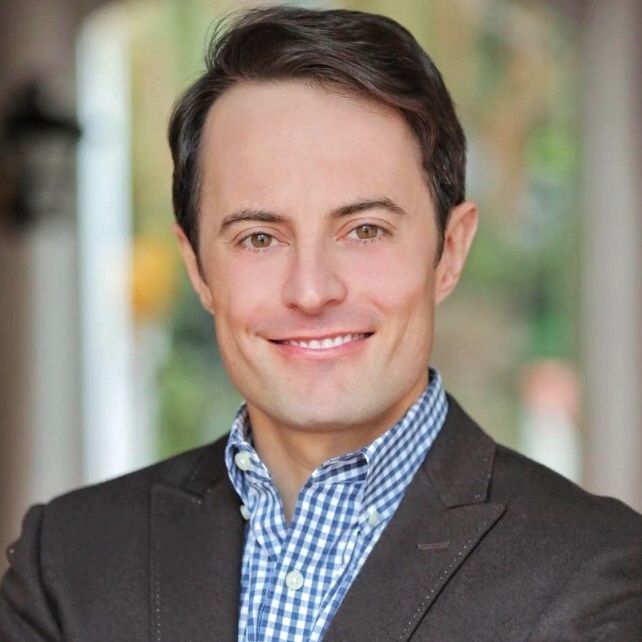 Thor Halvorssen is the Founder, President, and CEO of the Human Rights Foundation (HRF), Founder of both the Oslo Freedom Forum and the Moving Picture Institute, former founding CEO of the Foundation for Individual Rights in Education (FIRE), and the Patron of the Prague-based Children’s Peace Movement, On Own Feet. Described by The New York Times...