Poverty in the Shadow of Plenty: The American Underclass

America is the richest nation in the world and in the history of the world. With just over four percent of the world’s population, the United States’ economy produces nearly twenty-five percent of world’s wealth. Every single American state, even the smaller and less affluent states, have larger economies than dozens of nations in the world. Yet, a sizeable portion of Americans, including about one in five American children, lives in officially defined poverty. What is the nature of poverty in America? What are its sources and what can be done about it? 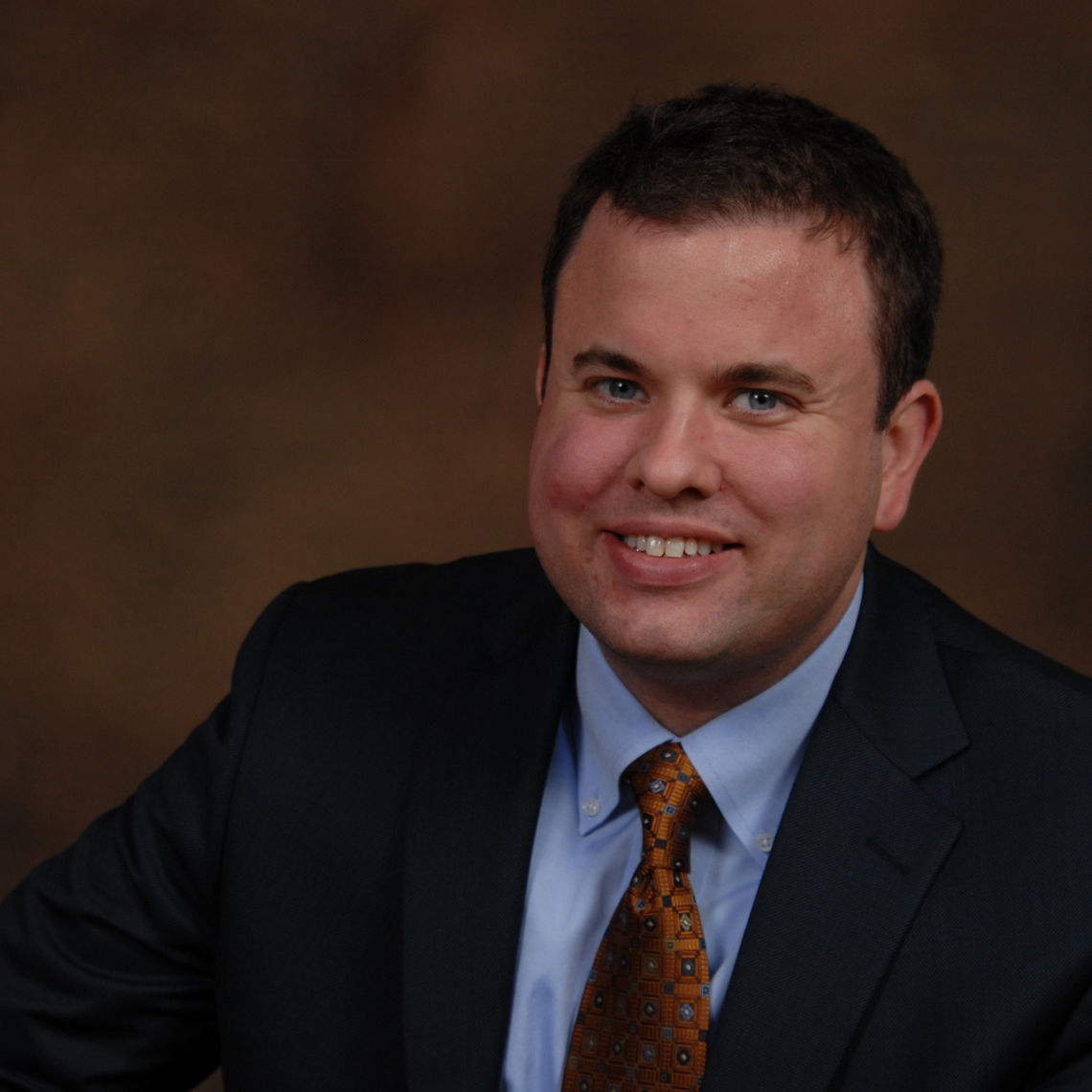 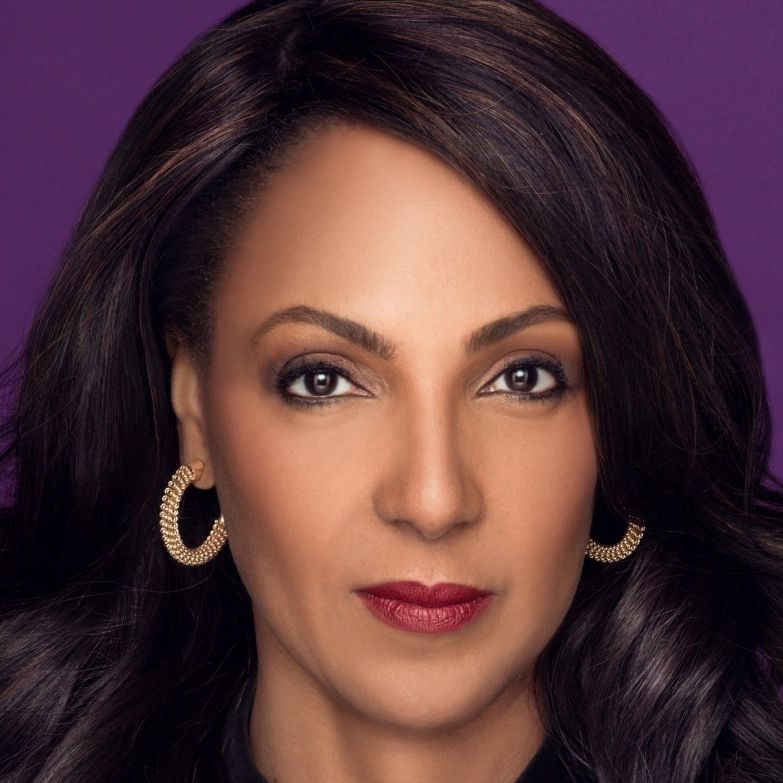 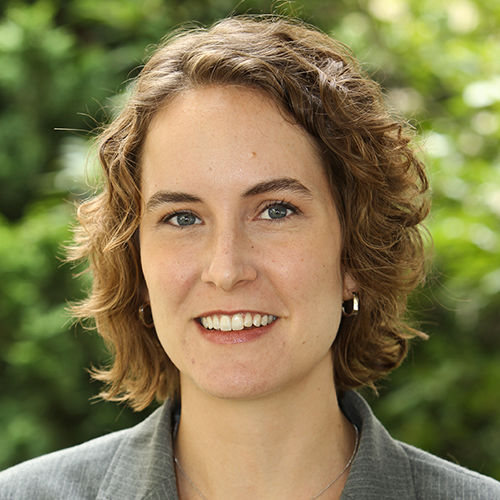 Elizabeth Kneebone is a nonresident senior fellow at the Metropolitan Policy Program at Brookings and co-author of Confronting Suburban Poverty in America (Brookings Press, 2013). Kneebone has authored a number of Brookings reports, including “The Great Recession and Poverty in Metropolitan America,” “Job Sprawl Revisited: The Changing Geography of... 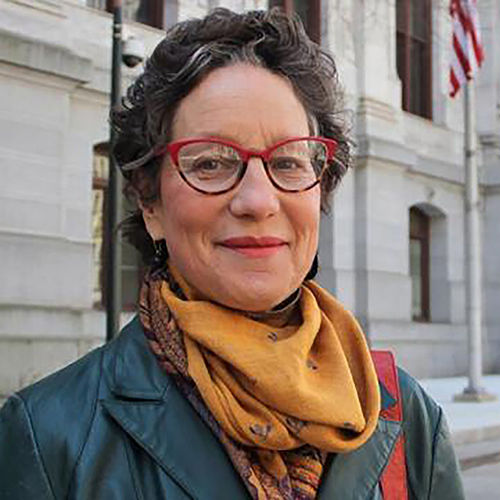 Liz Hersh, director of the Office of Homeless Services is dedicated to serving poor and marginalized people, with a focus on creating affordable, decent homes where families can flourish. In her 14 years as director, she built the Housing Alliance of Pennsylvania into a national model of effective advocacy. She led the building of numerous...