Is the Bear Back in the Woods, and How Should the Eagle Respond?

The 1980’s presidential campaigns of Ronald Reagan burned into the American consciousness an image of our country’s relationship with Russia – the image of the need for strength and vigilance against a scary “bear in the woods.” With the fall of the Soviet Union, many thought the bear was gone, but since the rise to power of Vladimir Putin, concern about the expansion of Russian power and influence in the world – from Russia’s annexation of Crimea to hybrid warfare in Ukraine to cyber-attacks on the electoral systems of the Western democracies – has returned in many quarters. Is the bear back in the woods and, if so, what is to be done about it? 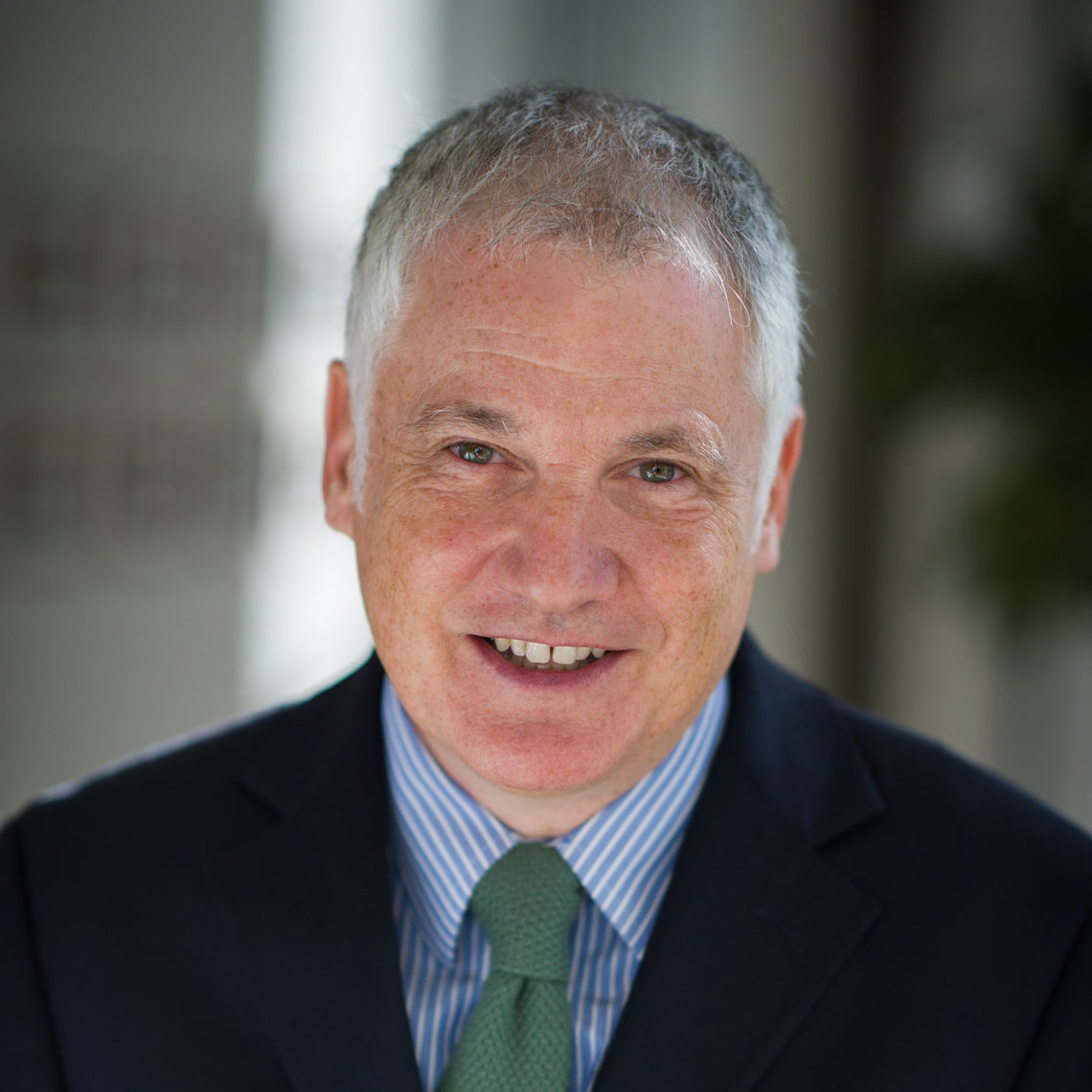 Historian & Director of the Institute for International and Regional Studies, Princeton University

Professor Kotkin has been teaching in the Princeton history department since 1989. He holds a joint appointment in the Woodrow Wilson School for Public and International Affairs at Princeton. He is also a Research Scholar at the Hoover Institution at Stanford University. Professor Kotkin established the Princeton department's Global History... 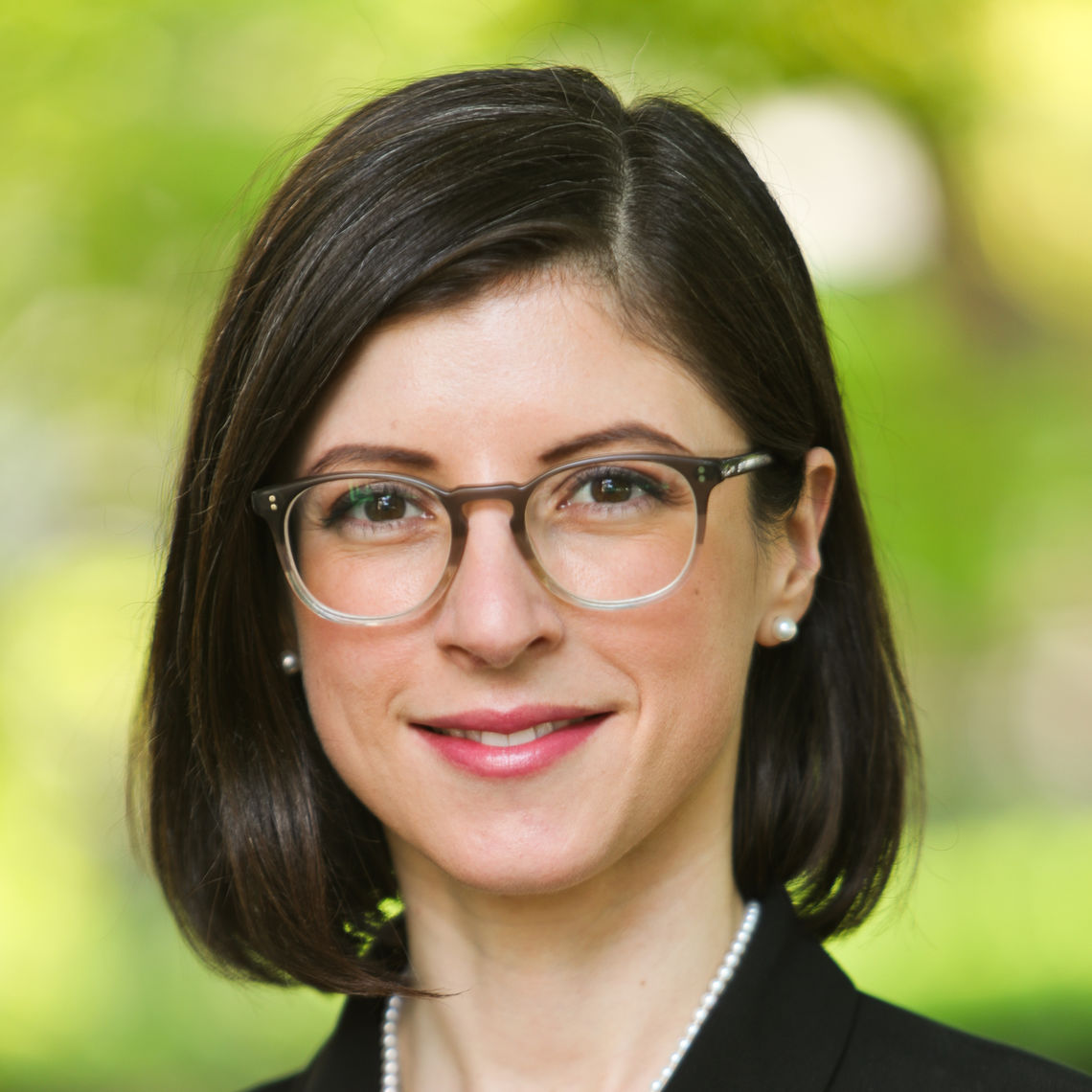 Alina Polyakova is the David M. Rubenstein Fellow in the Foreign Policy program's Center on the United States and Europe and adjunct professor of European studies at the Paul H. Nitze School of Advanced International Studies at Johns Hopkins University. She specializes in European politics, far-right populism and nationalism, and Russian foreign... 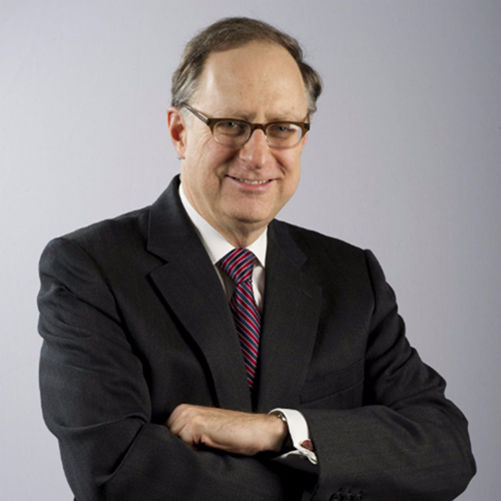 Ambassador Alexander Vershbow was the Deputy Secretary General of NATO from February 2012 to October 2016. Ambassador Vershbow took up his position in February, 2012 after serving for three years as the U.S. Assistant Secretary of Defense for International Security Affairs.  In that position, he was responsible for coordinating U.S. security and...