Identity Politics: Embracing Diversity or Creating a House Divided Against Itself?

One of the longest standing mottos for the United States is E Pluribus Unum – from many, one. It’s long been thought to mean much more than the formal and legalistic concept of a union of states – it’s been thought to mean a uniting into a civil society of peoples of many kinds. And indeed, it’s indisputable that the American people are of many kinds. But today many speak of a new age of American tribalism. On both the left and the right, in different ways, there is both the feeding of, and feeding on, differences and divisions among groups of Americans. Are politics highlighting differences among Americans a sign of progress – ferreting out historical wrongs and establishing protection for new expressions of rights – or are we becoming once more, as we were in the lead-up to the most terrible civil war experienced in modern times in a Western nation, what Lincoln called “a house divided against itself”? 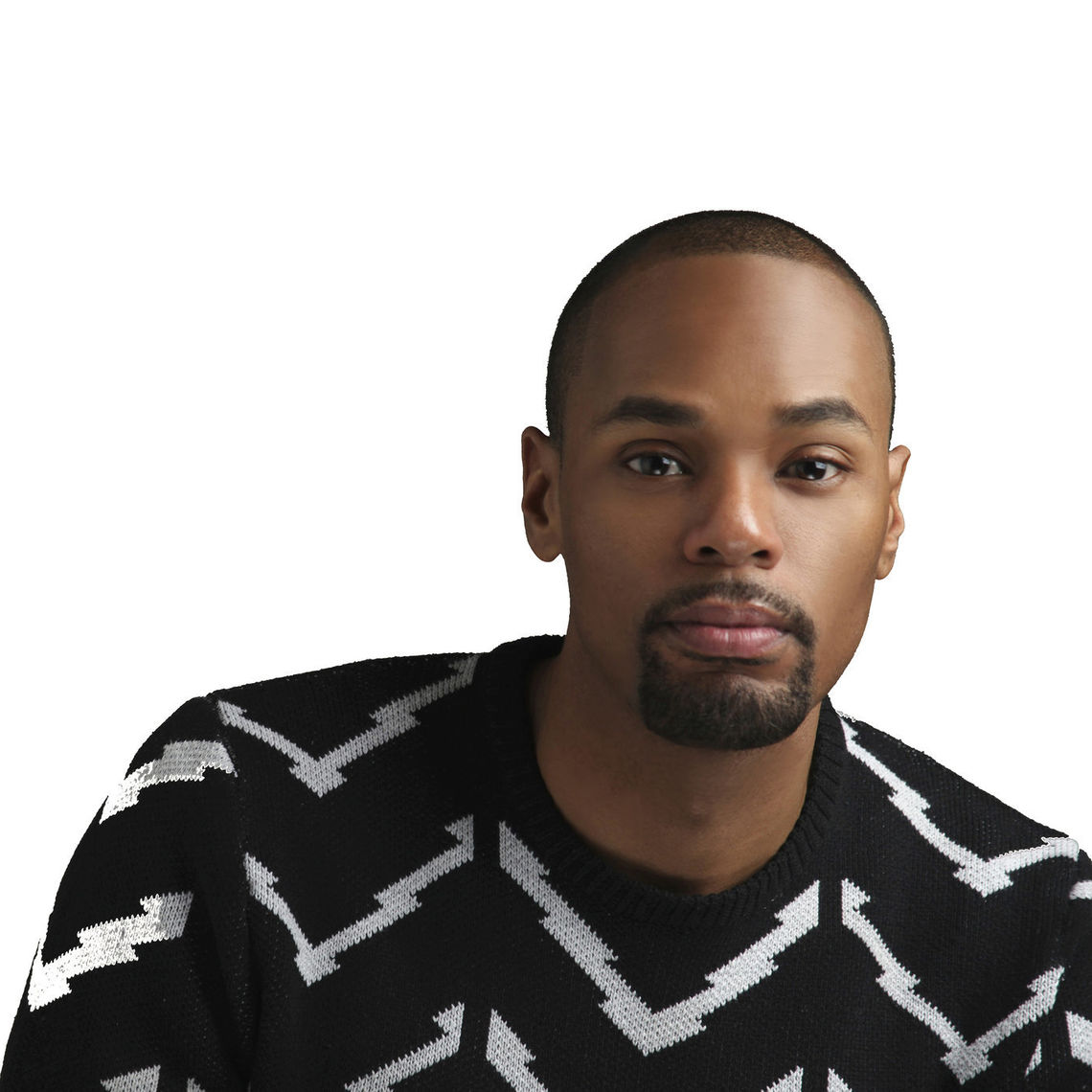 Michael is the New York Times bestselling author of the book, I Can’t Date Jesus, which was released on July 24, 2018 from 37 Ink/Atria Books/Simon & Schuster. Additionally, he writes the advice column "Dearly Beloved" for Into and serves as a regular contributor to sites like Essence, Complex, The Root, among others. He’s also written for the New... 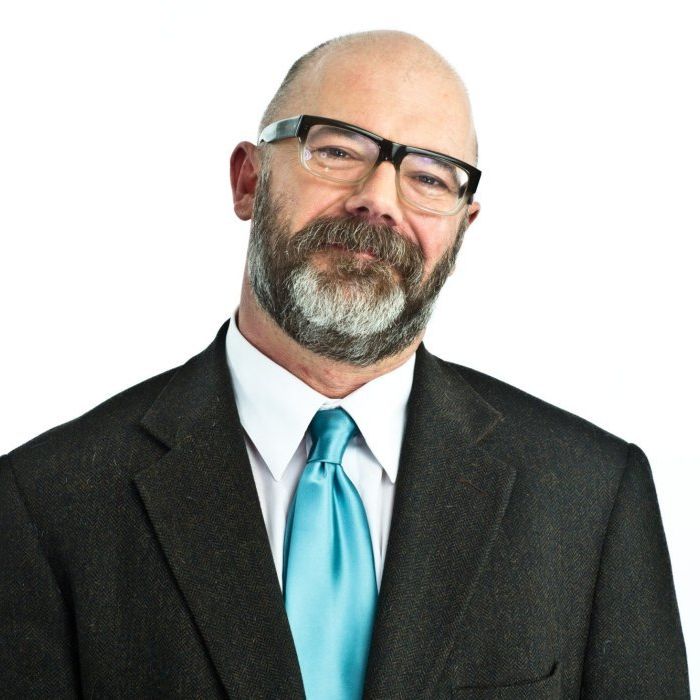 An English-born American author, political commentator and former editor of the conservative publication The New Republic

Joining New York magazine as contributing editor in 2016, Sullivan covers politics and culture, and occasionally writes features, such as his coverage of the 2016 Democratic and Republican National Conventions. Prior to this position, Sullivan was The New Republic’s youngest editor-in-chief, acknowledged for making the magazine more relevant to his...