Contemporary Germany and the Future of U.S.-German Relations

From brutal and mortal enemy to the recipient of massive aid, to trusted ally in the global competition with the Soviet Union, to advanced and tough competitor in the post-Cold War global economy, Germany has been necessarily at the center of American foreign policy for more than a century. What lies ahead for Germany, for the Germans at home, for Germany’s place in Europe, and for the key relationship between Germany and the United States on the world stage? 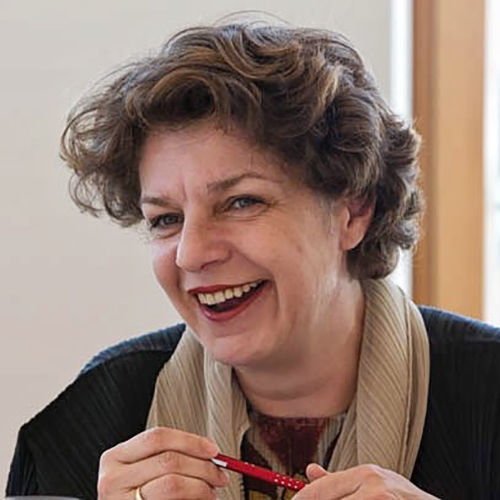 Minister for Political Affairs and Head of the Political Department, German Embassy in Washington D.C

Helga Barth is Minister and Head of Political Affairs at the German Embassy in Washington DC. Prior to coming to Washington DC in August 2015, she served as Head of the Middle Eastern and Asian Affairs Division, on Chancellor Merkel’s foreign policy team (2010-2015). Previously, Helga has served as the Ministry’s Research Coordinator on the Policy... 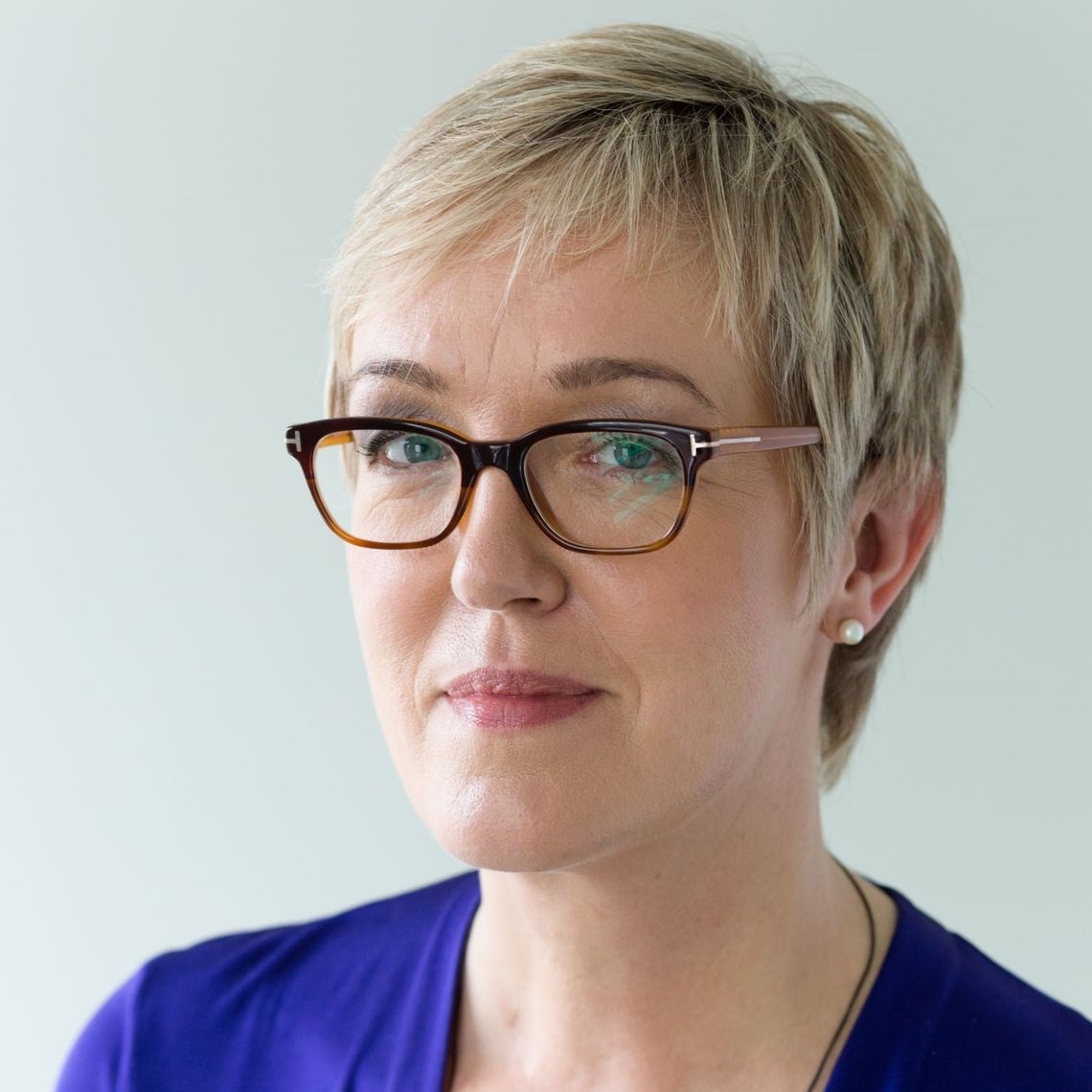 Senior Fellow, Center on the United States and Europe, The Brookings Institution

Constanze Stelzenmüller, an expert on German, European, and transatlantic foreign and security policy and strategy, is the inaugural Robert Bosch senior fellow in the Center on the United States and Europe at The Brookings Institution. She is a governor of the Ditchley Foundation and a fellow of the Royal Swedish Society for War Sciences.... 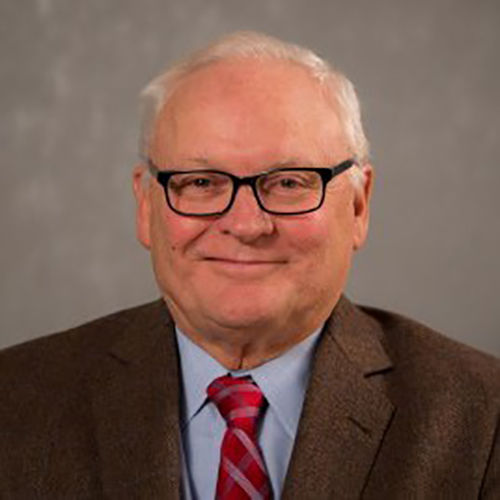 Dr. Stephen F. Szabo is a Senior Fellow at AICGS, where he focuses on German foreign and security policies and the new German role in Europe and beyond. Previously, he has served as the Executive Director of the Transatlantic Academy and Interim and Associate Dean and faculty at The Paul H. Nitze School of Advanced International Studies, Johns... 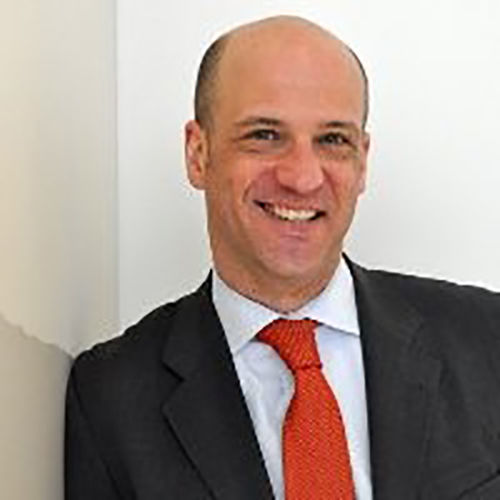