Civil Discourse and the State of American Democracy

After the bitter electoral battle of 2016 and the unrelenting partisanship during the Obama presidency, we witnessed a tone that seemed new and, perhaps, dangerous. The current state of political communication is discussed by a distinguished and thoughtful group, containing different points of view, and we reasons together about how we have come to a place in which debate about public issues in the United States today has come to be filled with much more heat than light and in which the practical political art of compromise seems to many to be close to extinction. The episode also considers what constructive steps forward can be taken to heal our body politic by reconstituting the civil discourse which is so central to making democracy endure and succeed. 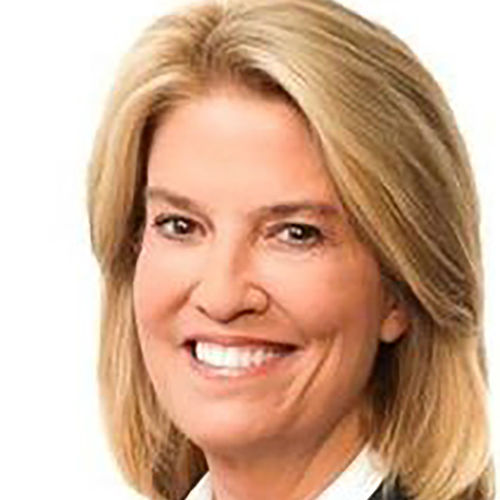 A 25-year cable news veteran, Van Susteren joined MSNBC from Fox News Channel, where she hosted “On the Record with Greta Van Susteren” for 14 years. Previously, Van Susteren spent more than a decade at CNN, where she served as a legal analyst and co-host of “Burden of Proof” and hosted the news program “The Point.” She is an experienced breaking... 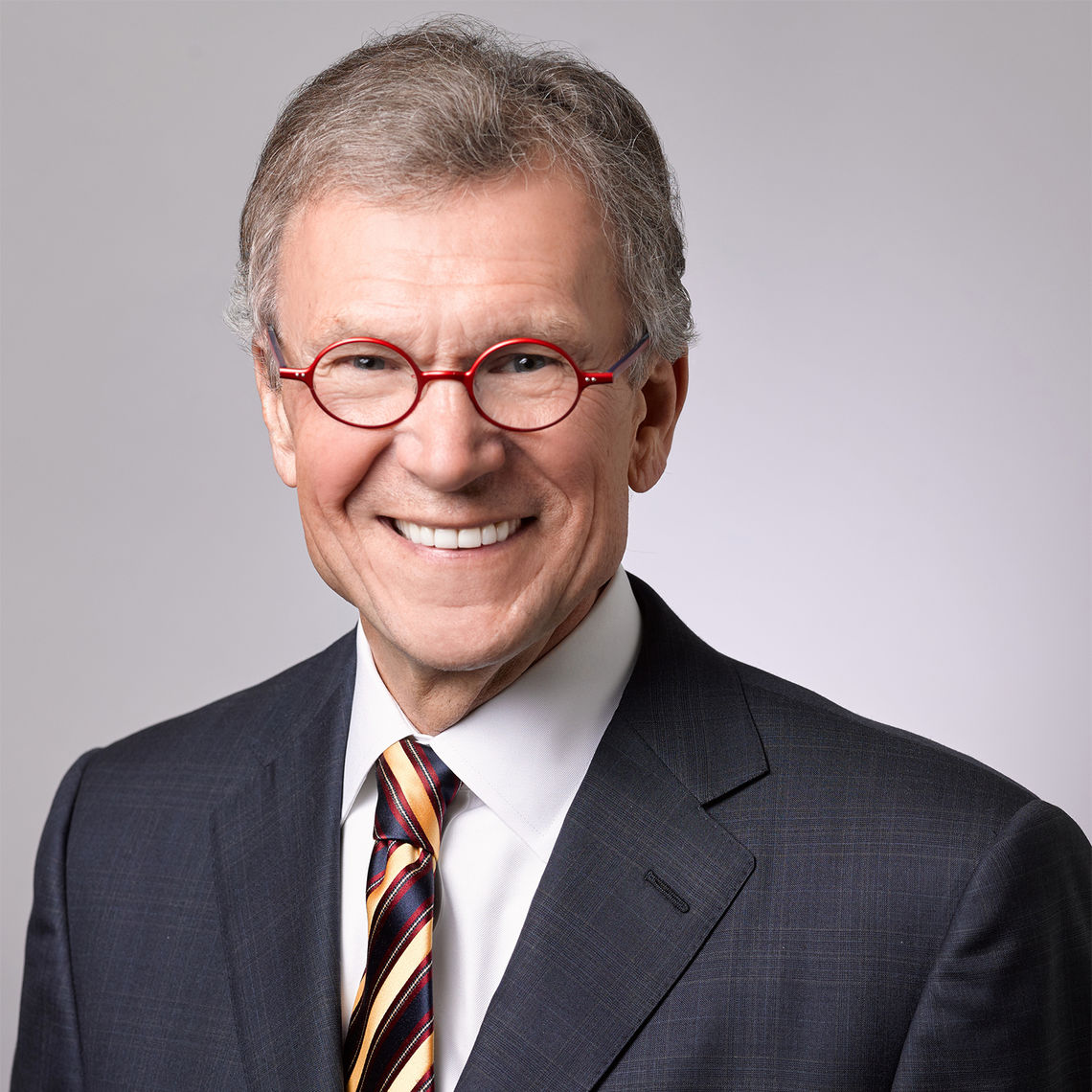 Tom Daschle, a Bipartisan Policy Center co-founder, co-chairs its Commission on Political Reform and Health Project. He served as Senate minority leader from 1995 to 2001 and from 2003 to 2005, and as the majority leader from 2001 to 2003. He is the founder and chairman of The Daschle Group, a public policy advisory of Baker Donelson, where he... 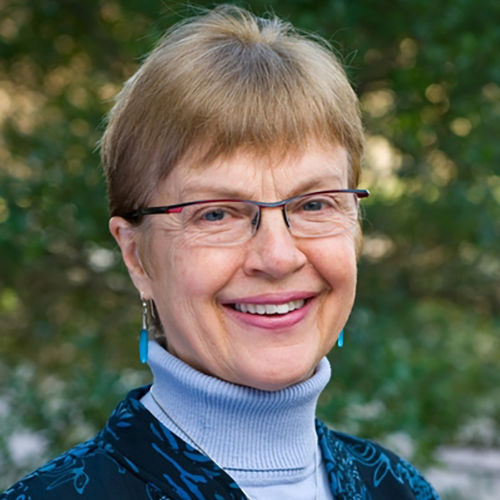 Dr. Carolyn J. Lukensmeyer is the Executive Director of the National Institute for Civil Discourse, an organization that works to reduce political dysfunction and incivility in our political system. As a leader in the field of deliberative democracy, she works to restore our democracy to reflect the intended vision of our founding fathers. Dr....