Beyond Mass Incarceration: How Best to Reform American Criminal Justice?

Violent crime rates in the United States are unchanged since 1970. The percentage of Americans incarcerated for crime, however, has skyrocketed, with the United States now dubiously leading the world in both the percentage of our people and absolute numbers of people behind bars. Today there seems to be a growing bipartisan consensus that mass incarceration has not reduced crime but has instead exacerbated social and economic conditions making it extremely difficult for people who have come under the authority of the criminal justice system to ever live law-abiding and productive lives. What are the best alternatives to incarceration? How can the United States reform its criminal justice system in ways beneficial to the full diversity of our people? 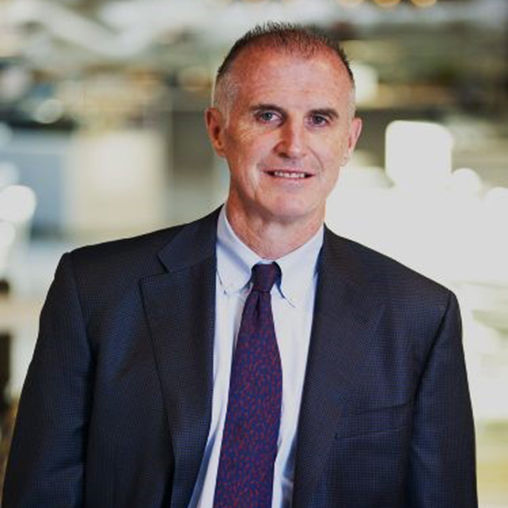 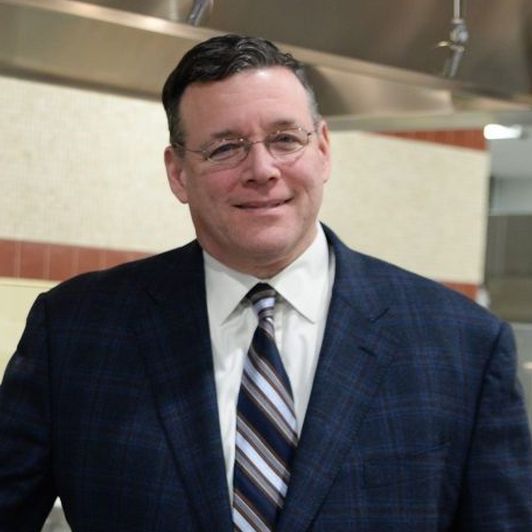 Jeffrey Brown is President and CEO of Brown’s Super Stores and founder of UpLift Solutions. With a steadfast dedication to social issues and community interests and over 20 years of experience in the for-profit supermarket sphere, he has opened and oversees operations in ten ShopRite stores throughout the Philadelphia area, many of which are... 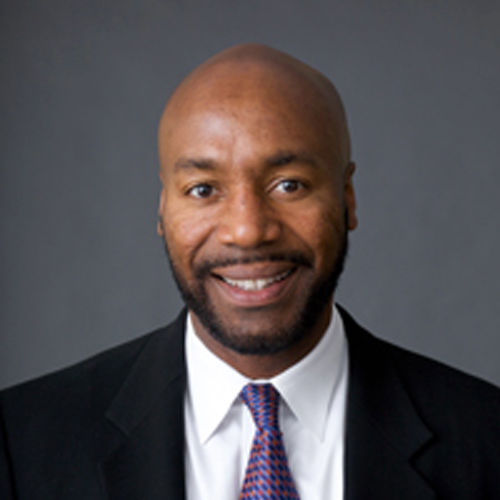 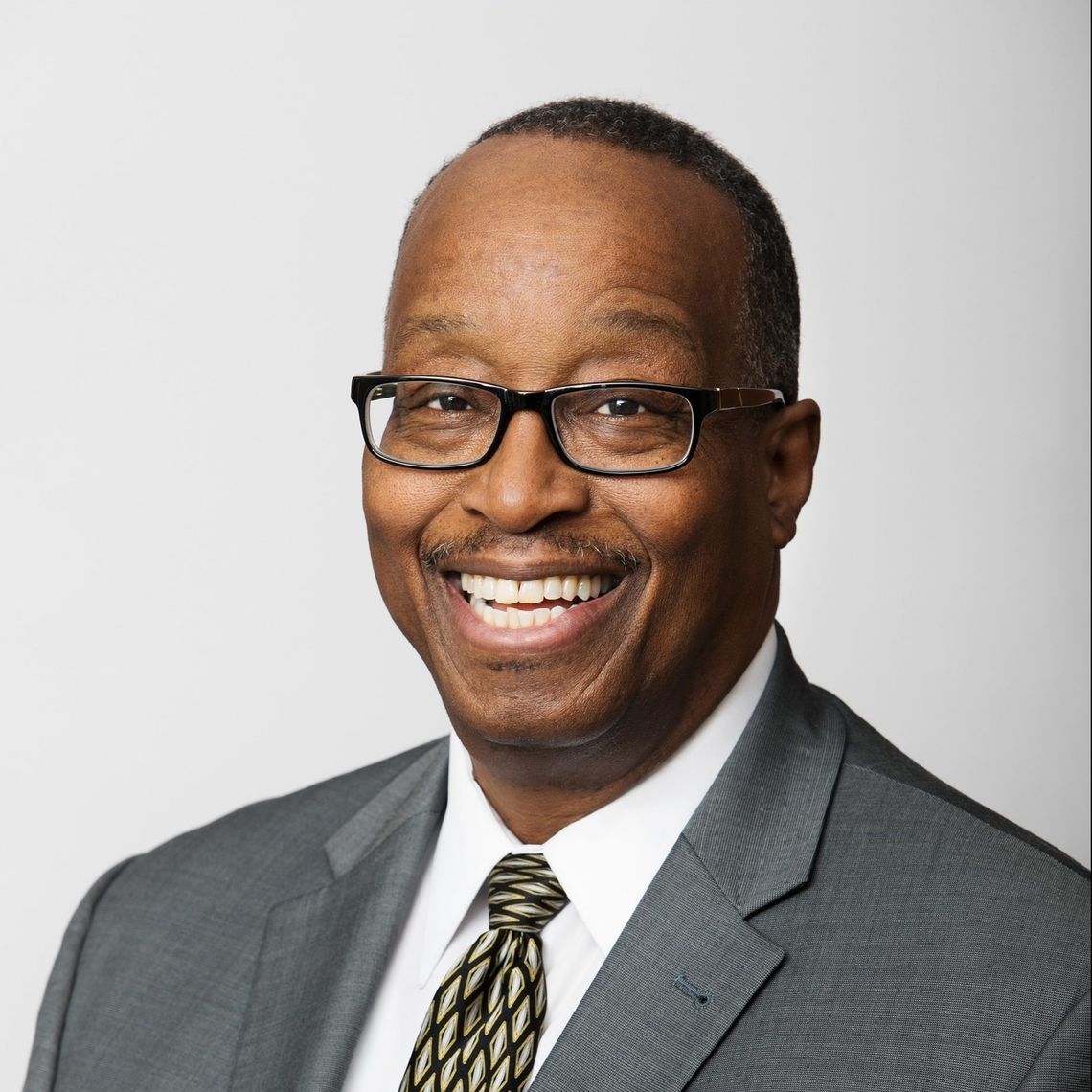 Robert Listenbee, Esq. currently serves as First Assistant District Attorney at the Philadelphia Office of the District Attorney, where he works at local, state, and national levels on juvenile and criminal justice issues. Previously, he has served as the Stoneleigh Visiting Fellow and Director of Juvenile Justice System Enhancement Initiatives at...