American Military Power: Too Much? Too Little? What Missions?

A diverse panel, including retired general and former presidential candidate Wesley Clark, debates the proper size, cost, and missions for the United States Armed Forces in the 21st century. Some argue we spend far too much in preparing for and waging war while others see a gathering storm of global dangers requiring a buildup of the American military. 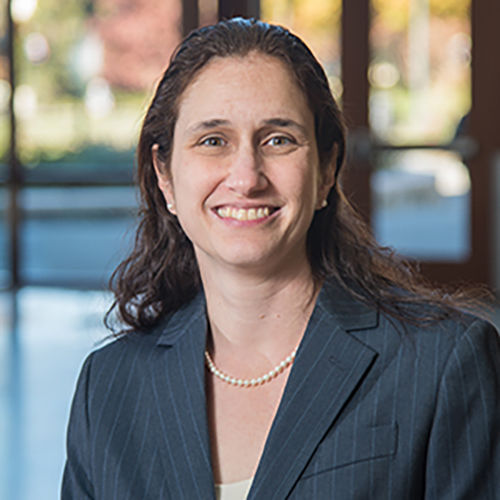 Dr. Nora Bensahel is a widely published expert on U.S. defense policy, military operations and force structure. She is also a Contributing Editor and Columnist for War on the Rocks. She has held senior positions at the Center for a New American Security and RAND Corporation. She taught in the Security Studies Program at the Edmund A. Walsh School... 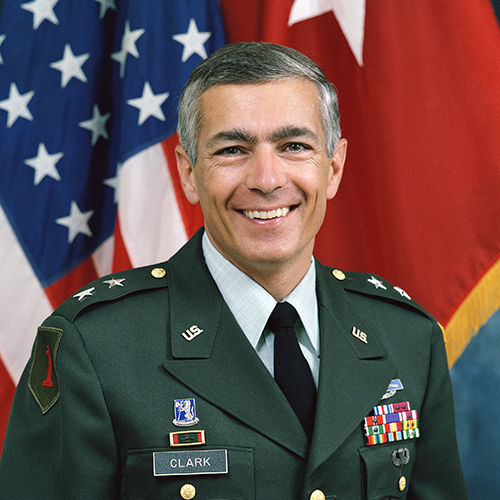 In 38 years of service in the United States Army, Wesley K. Clark rose to the rank of four-star general as NATO’s Supreme Allied Commander, Europe. Since retiring from the military in 2000, he has become an investment banker, businessman, commentator, author and teacher. The author of three books, “Waging Modern War: Bosnia, Kosovo and the Future... 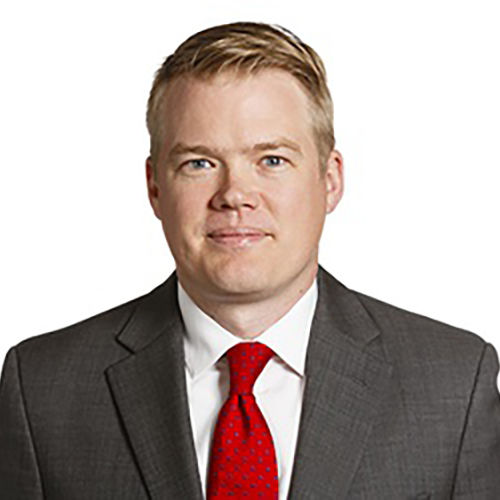 Justin T. Johnson specializes in defense budgets and policies for The Heritage Foundation’s Allison Center for National Security and Foreign Policy. Prior to joining The Heritage Foundation, Johnson spent over a decade working on defense and foreign policy issues on Capitol Hill. His last position on Capitol Hill was as Deputy Chief of Staff and... 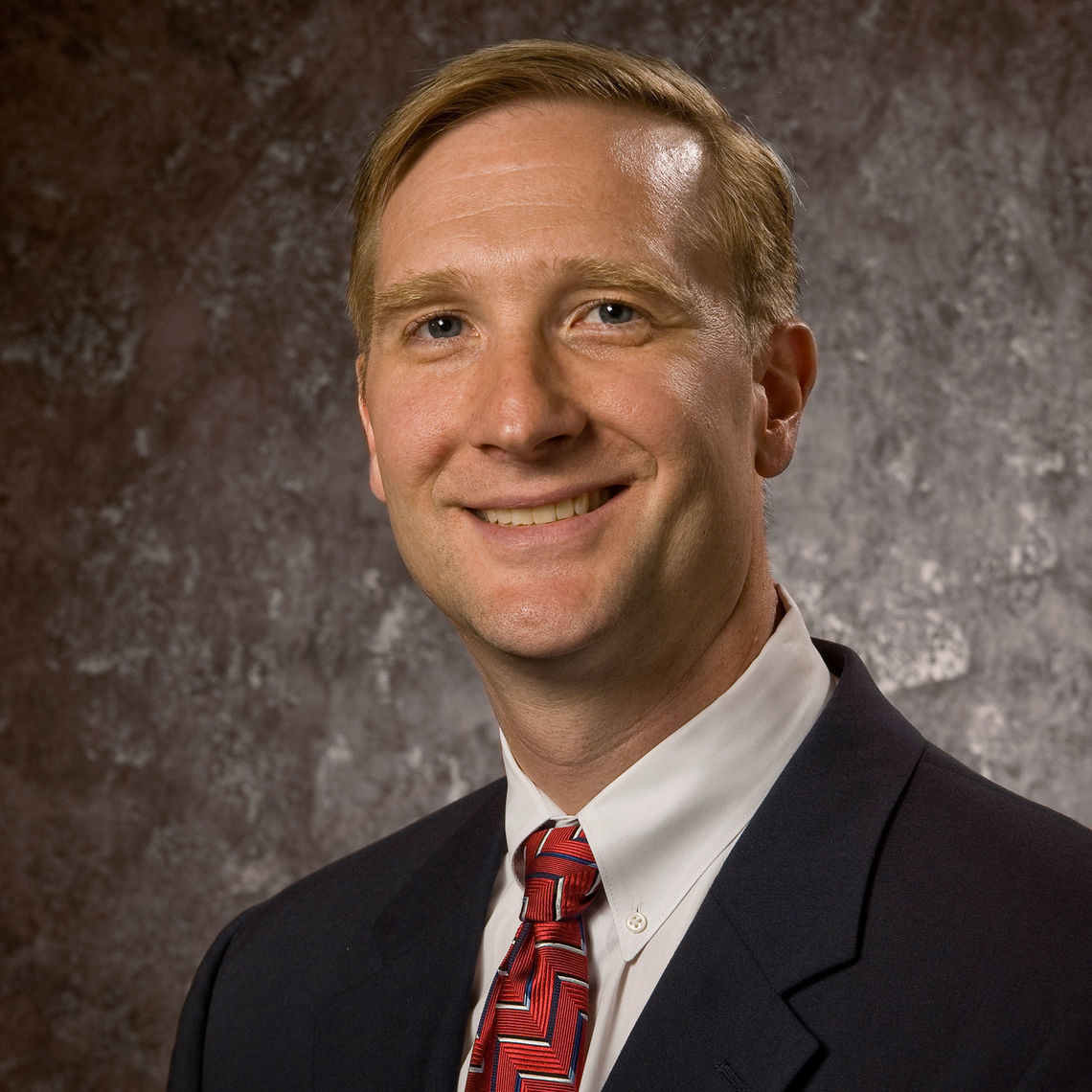 Christopher Preble is the vice president for defense and foreign policy studies at the Cato Institute. He is the author of The Power Problem: How American Military Dominance Makes Us Less Safe, Less Prosperous, and Less Free (Cornell University Press, 2009) and John F. Kennedy and the Missile Gap(Northern Illinois University Press, 2004). He...