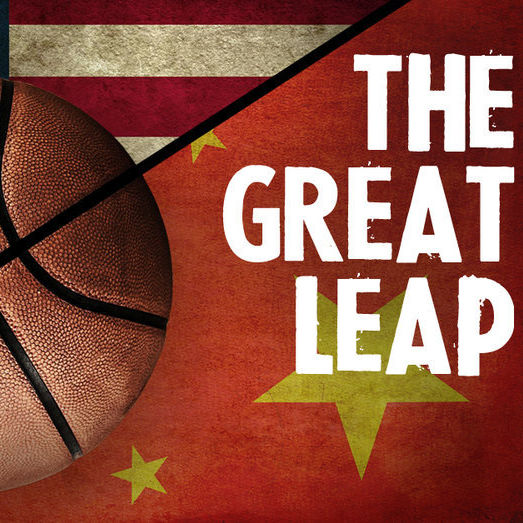 This was a partnership performance with InterAct Theater Company. Thanks to our members who attended.

It's 1989 and Manford Lum, renowned for his basketball hustle in Chinatown, tries to talk his way on to a college team destined for a "friendship" game in China. Coach Saul blocks him hard, but Manford rebounds and launches himself on a journey to a homeland he's never known.  Bouncing between Beijing and San Francisco, between 1989 and 1971, this clever and theatrical play looks at America’s arms-length relationship with Communist China and the post-Cultural Revolution through a story about two generations of basketball players.  Smart, funny and heart-pumping, Lauren Yee's THE GREAT LEAP will have you on your feet for the final buzzer.