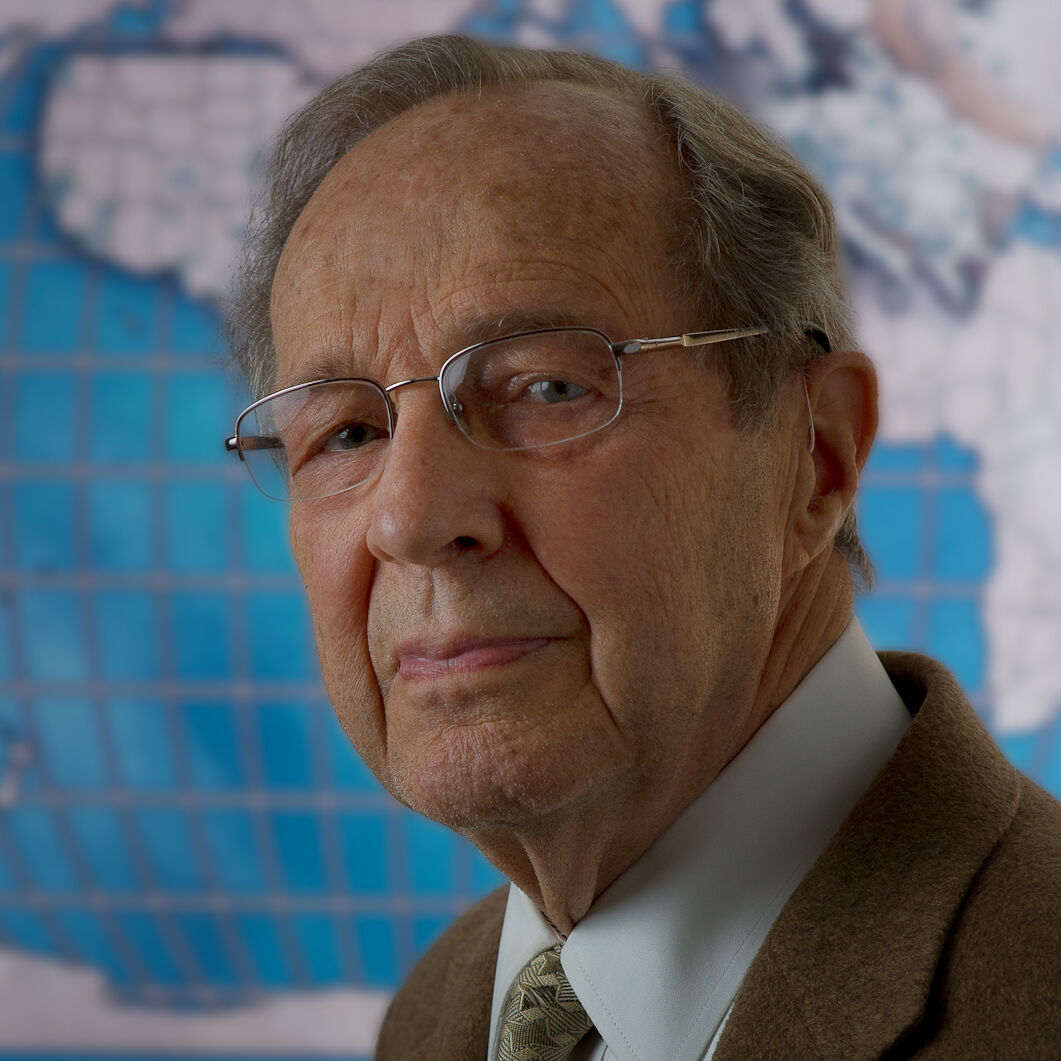 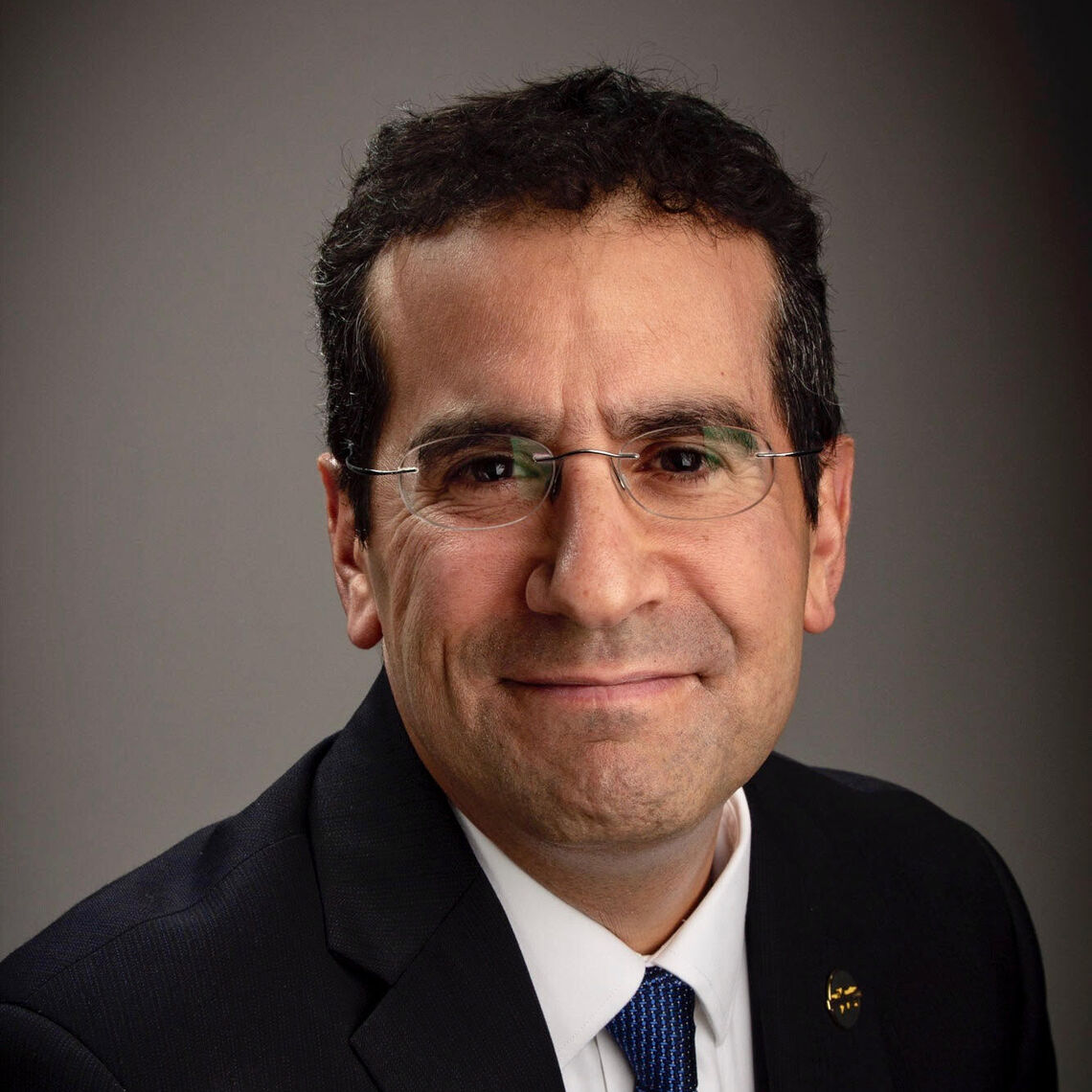 WEBINAR: The New Nuclear Arms Race and Presidential Power from Truman to Trump

The World Affairs Council of Philadelphia hosted a conversation with former Secretary of Defense William Perry and Tom Collina, Director of Policy at Ploughshares Fund about nuclear nonproliferation and the extent and limits to presidential power with regards to nuclear weapons launch authority.

The World Affairs Council of Philadelphia hosted a discussion with former Secretary of Defense William Perry and Tom Collina of the Ploughshares Fund about their new book, The Button, which recounts the terrifying history of nuclear launch authority, from the faulty 46-cent microchip that nearly caused World War III to President Trump’s tweet about his “much bigger & more powerful” button. Secretary Perry and Tom Collina will share their firsthand experience on the front lines of the nation’s nuclear history and address the concerns we should all have in 2020 about a president’s ability to launch a nuclear weapon.