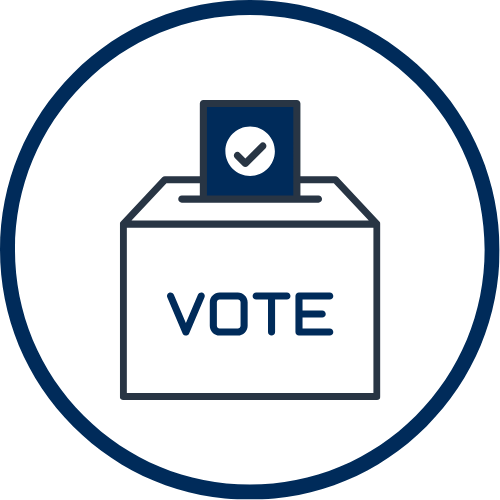 With the U.S. midterm elections taking place on November 8, the World Affairs Council of Philadelphia and KYW NewsRadio teamed up to give you a breakdown of "what just happened"? Audience members joined us to listen to experts discuss the issues, outcomes, and make their own assessments of what it all means for 2024 and beyond.

2022-11-10 17:30:00 2022-11-10 20:30:00 America/New_York What Just Happened? Midterms 2022 With the U.S. midterm elections taking place on November 8, the World Affairs Council of Philadelphia and KYW NewsRadio teamed up to give you a breakdown of "what just happened"? Audience members joined us to listen to experts discuss the issues, outcomes, and make their own assessments of what it all means for 2024 and beyond. KYW Newsradio Studios at Audacy Headquarters 2400 Market St., 4th Floor Philadelphia PA 19103 World Affairs Council

With the U.S. midterm elections taking place on November 8, the World Affairs Council of Philadelphia and KYW NewsRadio teamed up to give you a breakdown of what just happened.

During this midterm election year, all 435 seats in the House of Representatives and 35 of the 100 seats in the Senate were contested. With polls showing deep dissatisfaction among voters, issues like inflation, gun control, abortion, crime, and democracy top of mind for many, and a predicted close race for control of Congress—there was much to discuss following November 8.

Audience members joined us to listen to experts discuss the issues, outcomes, and make their own assessments of what it all means for 2024 and beyond.

The event began with a summary of the election results as they were known on the evening of the 10th. Republican candidates did worse than was expected, votes were still being counted in several states, and the Georgia governor race was moving on to a runoff. Moderator Ian Bush asked the panelists what surprised them about the results. Lauren Swartz was surprised by the speed of the Republican party’s shift away from Trump. Lauren Mayk did not expect the rapid results for the Senate races while Mr. Bush replied that he felt surprised that the Arizona race lasted so long.

The panelists then explained their interpretations of why the midterms did not follow the typical trend of mirroring disapproval of the sitting president. Ms. Mayk reflected on how current polling methods may not provide the best predictions for elections: even though a voter may rank an issue as important, that fact does not guarantee it will sway their decision. Mr. Cawley interpreted the weak results of the Republicans as a problem in branding, as their campaigns largely focused on the problems of inflation and crime but did not effectively associate their opponents’ policies as the source of the problems or portray their policies as the solution.

The moderator asked about the quality of the candidates running in the election and raised a concern about the large number of Republicans who question the results of the 2022 presidential race. Ms. Swartz answered that people across the world consider US elections important and are concerned about turmoil in the election process. Mr. Cawley stated that it is essential for candidates to respect the decision of the electorate and that parties sway voters not only with policy stances, but also by selecting candidates of integrity who appear capable of governing. Ms. Mayk expressed the concern that even if the Republican party did not nominate election deniers, the segment of the populace that supports them would cause problems outside of the voting process. The conversion then turned to the danger of citizens existing in their own echo chambers of information. Ms. Mayk and Mr. Cawley both expressed the importance of seeking out a variety of viewpoints from different sources, especially those with which one disagrees.

On the topic of 2024 presidential elections, Ms. Mayk stated that if Governor DeSantis involves himself in the Georgia runoff campaigns, she would consider it a strong sign that he is considering a presidential run. Ms. Swartz predicted that a DeSantis campaign would fragment the Republican party, since she considers Trump unlikely to support an alternative candidate. Mr. Cawley observed this trend of fragmentation at work in the Pennsylvania elections, since the Republican party did not coalesce in support behind the winners of its primary. The panelists predicted that Biden will run again if Trump wins the Republican primary.

During the Q&A session, audience members asked about the potential for the legislature to enter gridlock because of partisan disputes. Ms. Mayk and Mr. Cawley stated that the bipartisan Problem Solvers Caucus would be essential to bridging the gap and reigning in the more extreme factions of the two parties. One question asked about Fetterman’s strategy of campaigning in every county of Pennsylvania and Cawley responded that he considered it very effective, alongside Mehmet Oz’s handicap of loose connections to the state. On the matter of polarization, Ms. Mayk mentioned the importance of politicians speaking on a variety of media platforms to draw their followers into discourse with people of opposing opinions. Ms. Swartz added how new social media platforms appeal to candidates because they allow direct communication and eliminate uncomfortable follow-up questions, but their algorithms also reduce outreach to people who disagree. The final question of the night was about where to get information on local elections. The panelists encouraged people to look to their local newspapers, organizations devoted to political accountability, debates, and sources with direct quotes to inform themselves. 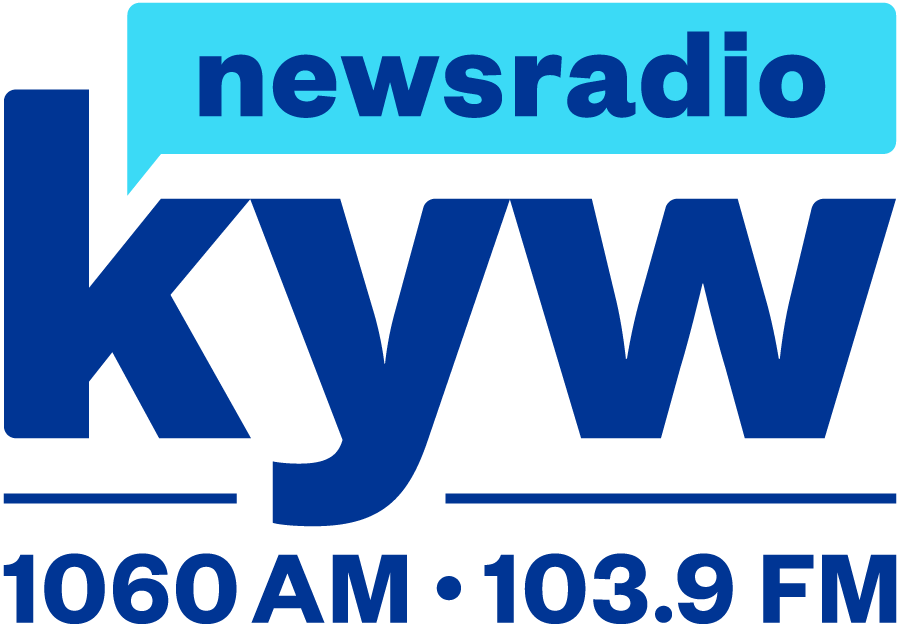