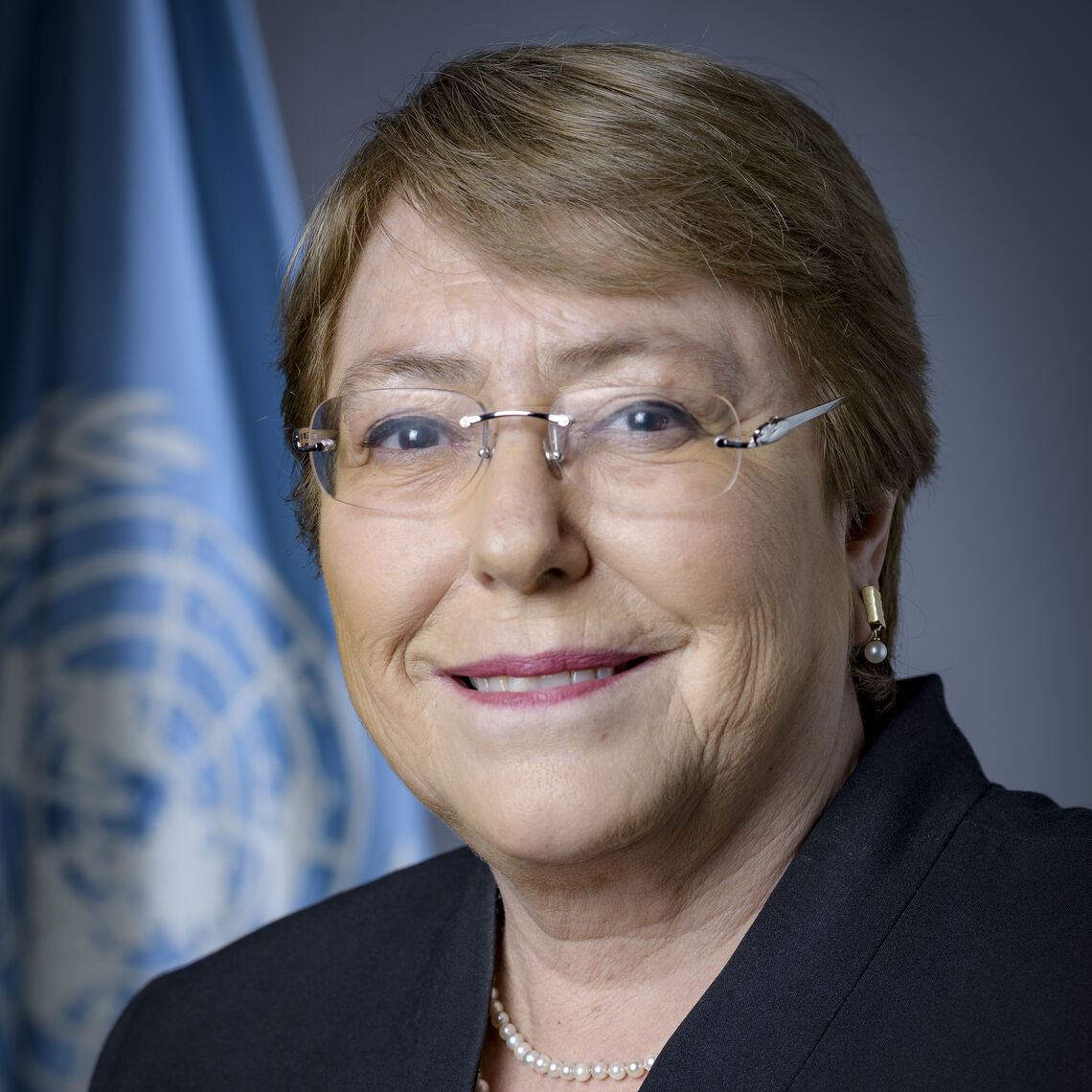 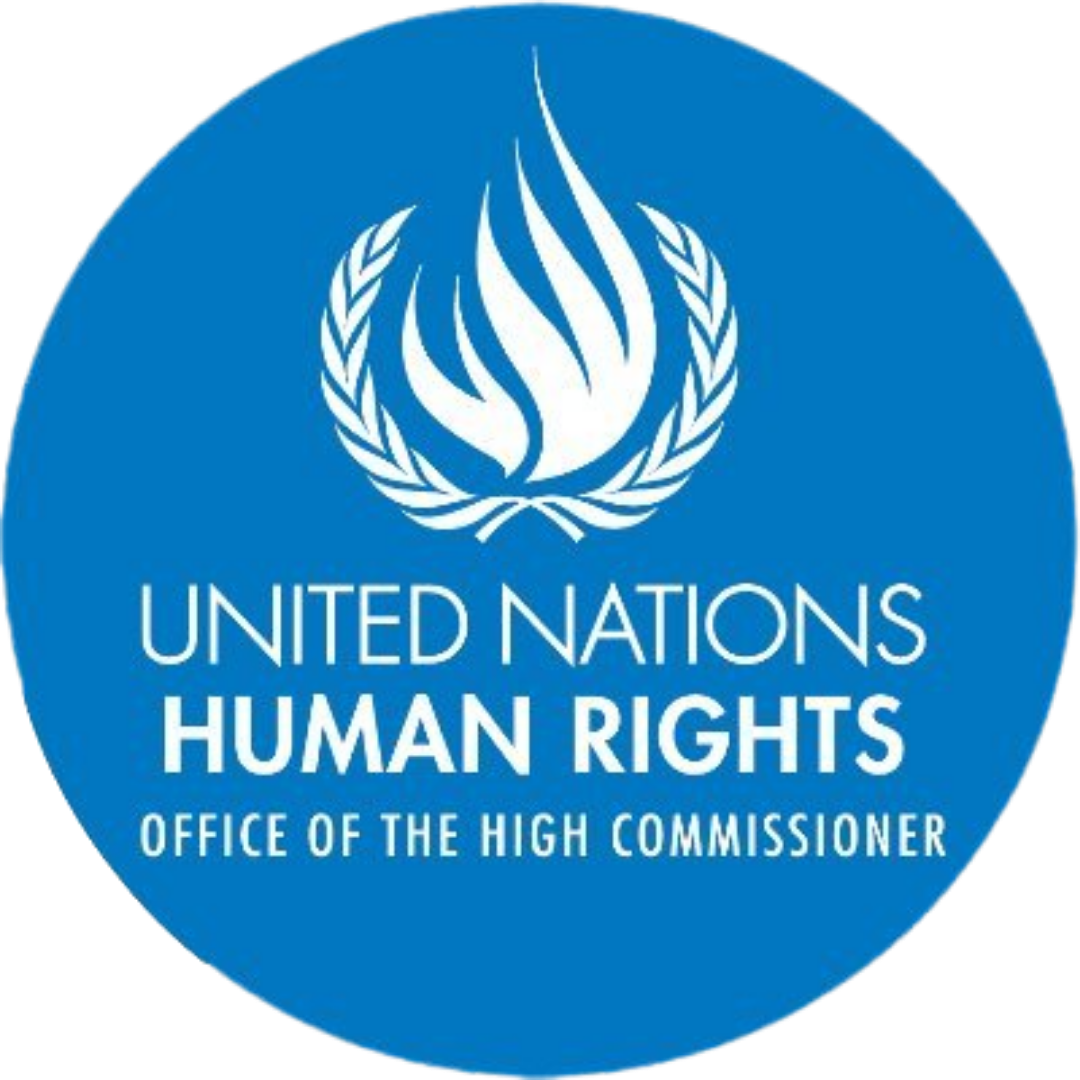 "Beyond Our Borders: Spotlight Chile" series

Join the World Affairs Council of Philadelphia and its partners for a discussion with the H.E. Michelle Bachelet, UN High Commissioner for Human Rights about the importance of promoting and protecting the world’s human rights and freedoms.

Ms. Michelle Bachelet has served as the United Nations High Commissioner for Human Rights since September 2018. As the head of UN Human Rights, her office represents the world's commitment to the promotion and protection of the full range of human rights and freedoms set out in the Universal Declaration of Human Rights.

Previously, in 2011, she was named the first Director of UN Women, an organization dedicated to fighting for the rights of women and girls internationally. Economic empowerment and ending violence against women were two of her priorities during her tenure. She has recently pledged to be a Gender Champion, committing to advance gender equality in OHCHR and in international fora.

During her presidential tenures, she promoted the rights of all but particularly those of the most vulnerable. Among her many achievements, education and tax reforms, as well as the creation of the National Institute for Human Rights and the Museum of Memory and Human Rights stand out, as do the establishment of the Ministry of Women and Gender Equality, the adoption of quotas to increase women’s political participation, and the approval of Civil Union Act legislation, granting rights to same-sex couples and thus, advancing LGBTQ rights.

The World Affairs Council of Philadelphia and its partners hosted a discussion with H.E. Michelle Bachelet, UN High Commissioner for Human Rights about the importance of promoting and protecting the world’s human rights and freedoms.

If you are a Supporting, Leadership Circle, or Corporate Member of the Council and would like to register other guests of your company, please contact Margaret Hasani at mhasani@wacphila.org to register.