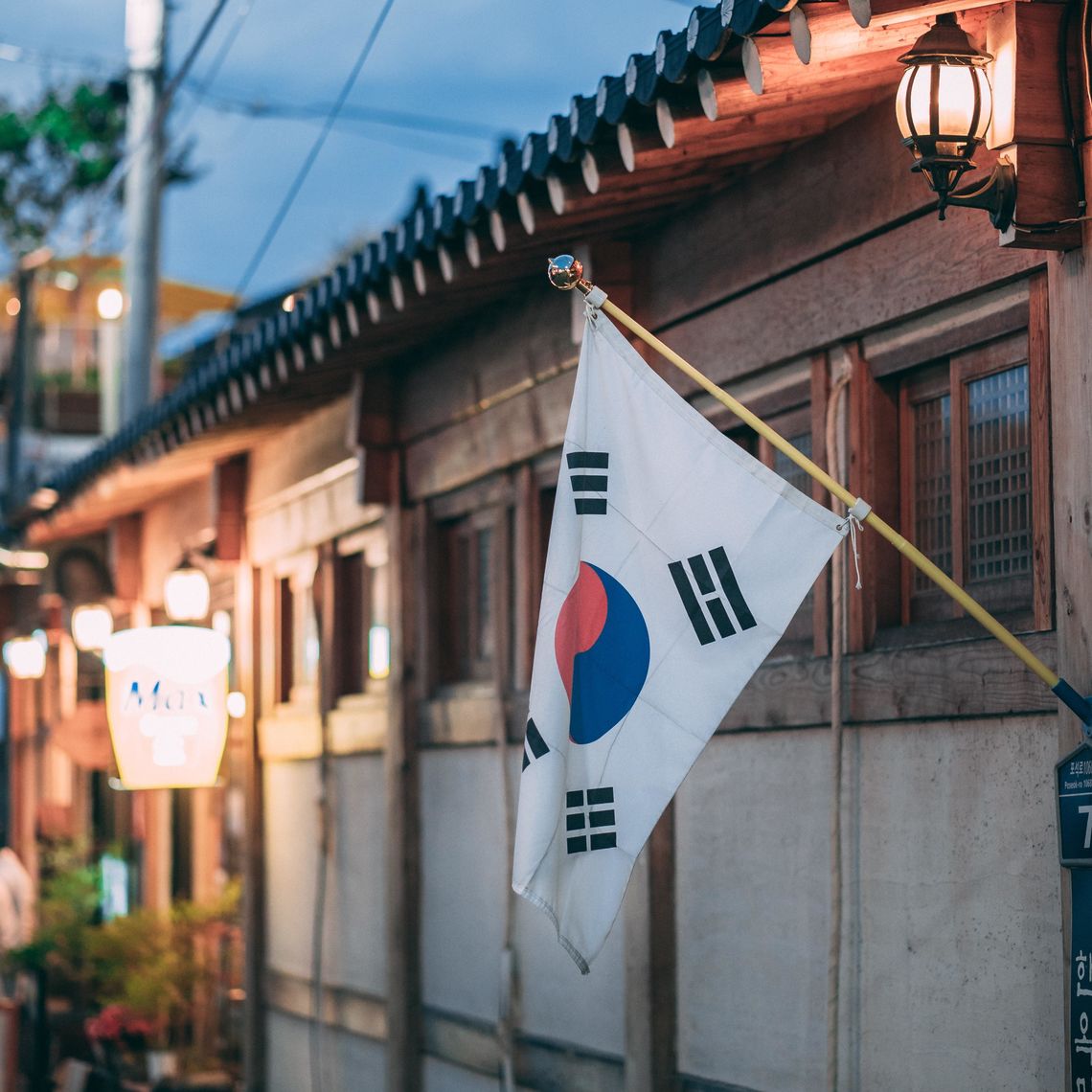 Use your lecture pass to attend.

Council members, Northern Liberties residents, students, and a visiting delegation from a school in Incheon, South Korea attended a panel discussion exploring Korean culture and politics through the lens of K-Pop and the involvement of the country’s youth.

Join students and faculty from our flagship partner school, the William W. Bodine High School for International Affairs, and visiting exchange students from Michuhol Foreign Languages School in Incheon, South Korea, for this unique program that will explore the modern social, political, and economic climate in South Korea with a special focus on the impact and involvement of the country’s youth. Learn about the rise of K-Pop as a global music phenomenon, as well as the effect that it has not only on culture and politics in South Korea but also in the United States, where it has gained widespread popularity.

Panelists will discuss common misconceptions about geopolitical relations on the Korean peninsula, comparisons between the current political climates in the United States and South Korea, and more.

Panelists will include representatives from: