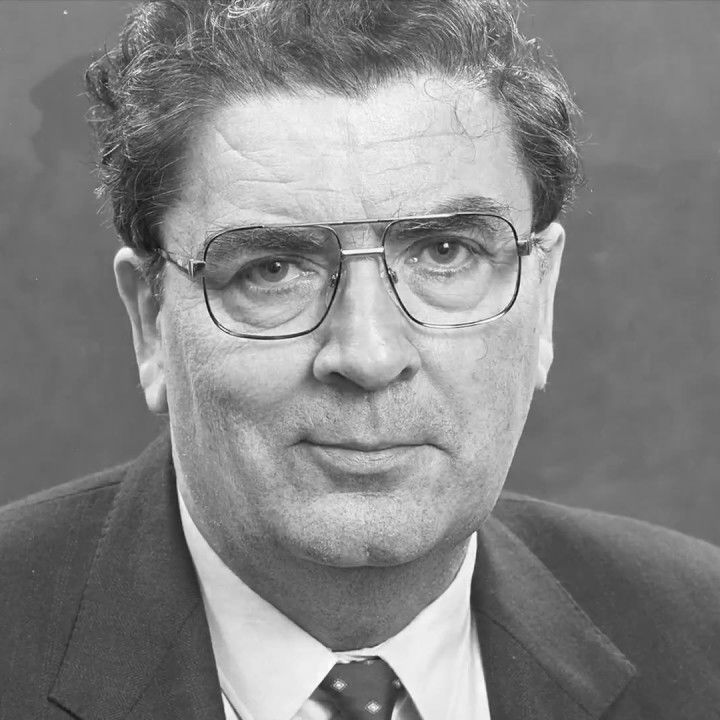 In partnership with the Museum of the American Revolution, the Council hosted a documentary screening of "In the Name of Peace: John Hume in America" followed by a talk-back with director and producer Maurice Fitzpatrick.

2020-02-25 17:15:00 2020-02-25 20:00:00 America/New_York Documentary Screening: "John Hume in America" In partnership with the Museum of the American Revolution, the Council hosted a documentary screening of "In the Name of Peace: John Hume in America" followed by a talk-back with director and producer Maurice Fitzpatrick. Museum of the American Revolution 101 S. 3rd Street Philadelphia PA 19106 World Affairs Council

5:15 - 6 p.m. Special Exhibition Open: "Cost of Revolution: The Life and Death of an Irish Soldier"

The World Affairs Council of Philadelphia presents a screening of the 2017 documentary, In the Name of Peace: John Hume in America, offered with special evening access to the Museum’s exhibition, Cost of Revolution: The Life and Death of an Irish Soldier. After the film, join us for a talk-back session with Maurice Fitzpatrick, Director, and Craig Snyder, President & CEO of the World Affairs Council of Philadelphia.

John Hume saw that by harnessing the political influence of the Irish American diaspora in Washington it was possible to address the legacy of colonial division in Ireland and to achieve peace. In his documentary, In the Name of Peace: John Hume in America, Maurice Fitzpatrick chronicles the rise of John Hume from the riot-torn streets of Northern Ireland to his work with American presidents, from Jimmy Carter to Bill Clinton, and the United States Congress to leverage U.S. support for peace in Northern Ireland. Hume is widely considered the architect of the Northern Ireland peace process, and he engaged the attention and assistance of the “Four Horsemen”—Thomas “Tip” O’Neill, Daniel Patrick Moynihan, Hugh Carey, and Ted Kennedy—to his cause, lending his effort worldwide credibility and putting significant pressure on the British and Irish governments to strive for peace. Supported by the Hume family, Fitzpatrick’s critical work is the missing piece in the jigsaw of Hume’s political life, tracing his philosophy of non-violence during the Civil Rights movement to his indispensable work with allies in the United States towards the creation of a new political framework in Northern Ireland. The film is produced and directed by Maurice Fitzpatrick, with music by William Ahern and narration by Liam Neeson.

Maurice Fitzpatrick is a film director and author of a number of books, including John Hume in America: From Derry To DC (University of Notre Dame Press, 2019).  He is the 2020 Heimbold Chair of Irish Studies at Villanova University.