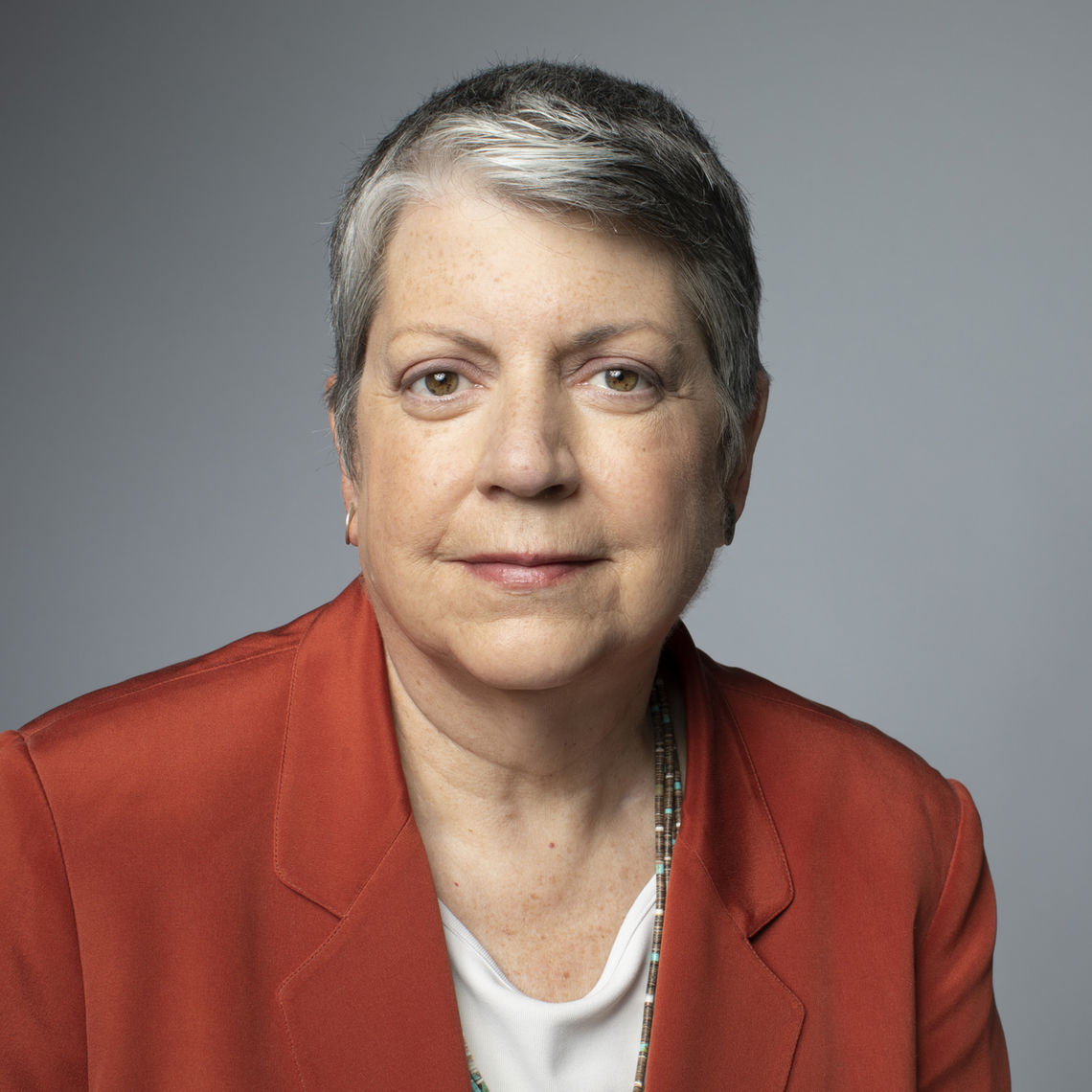 Former Secretary of the Department of Homeland Security Janet Napolitano offered an insightful analysis of American security at home and a prescription for the future.

The Inn at Villanova

It has been nearly twenty years since the terrorist attacks of September 11, 2001. As the first U.S. Secretary of Homeland Security during the Obama administration and the third in the department’s history, Janet Napolitano joins the Council to discuss what we have accomplished since that awful day, where the critical security gaps remain, and where dangerous new ones have opened—and how to close them.

Since 9/11, terrorism has evolved—now homeland security faces threats such as cyber-intrusions into U.S. elections and into other areas of critical infrastructure, including our energy, financial and communications networks, as well as mass violence, such as the recent massacres at a Pittsburgh synagogue, Las Vegas hotel, and Parkland High School, among many, many others.

Join the World Affairs Council of Philadelphia to learn more about why Secretary Napolitano argues that political blind spots abound in homeland security. 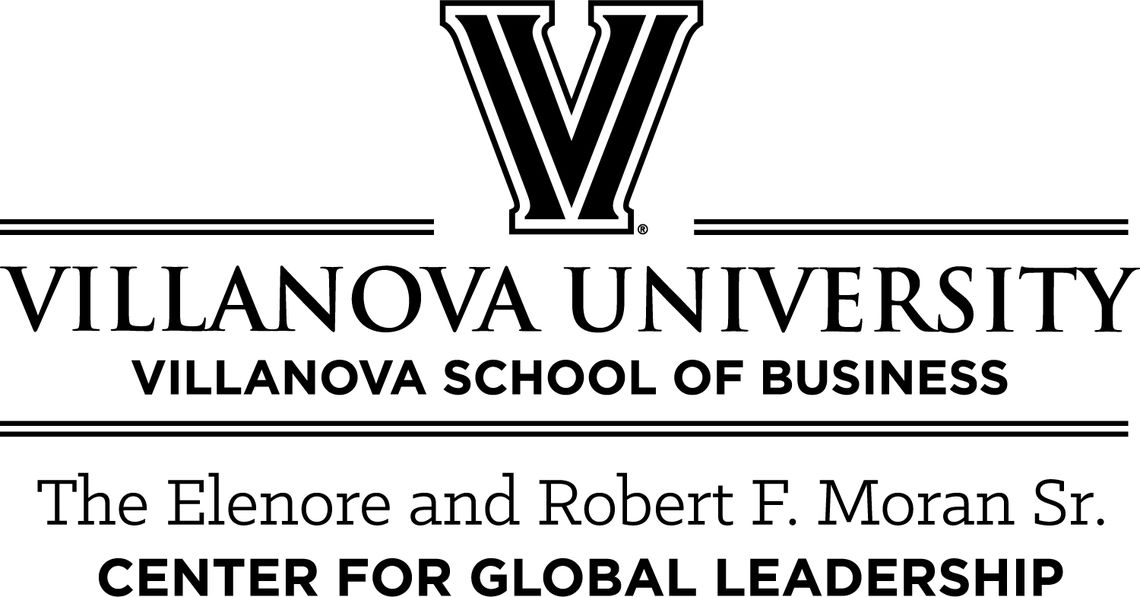 Janet Napolitano is a distinguished public servant with a record of leading large, complex organizations at the federal and state levels. She served as secretary of Homeland Security from 2009-2013. Before that, she was the governor of Arizona, previously serving as attorney general of Arizona and before that as US attorney for the District of Arizona. She was the first woman to chair the National Governors Association, and she was named one of the nation's top five governors by Time magazine. Since 2013, she has served as the president of the University of California. 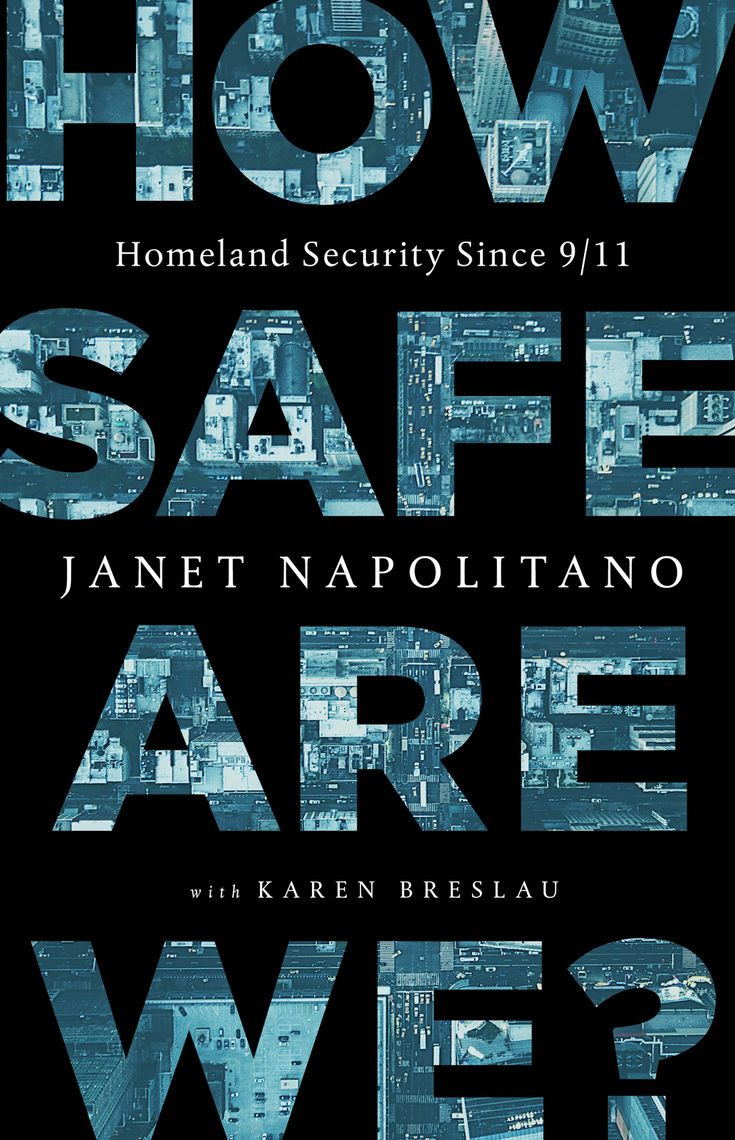