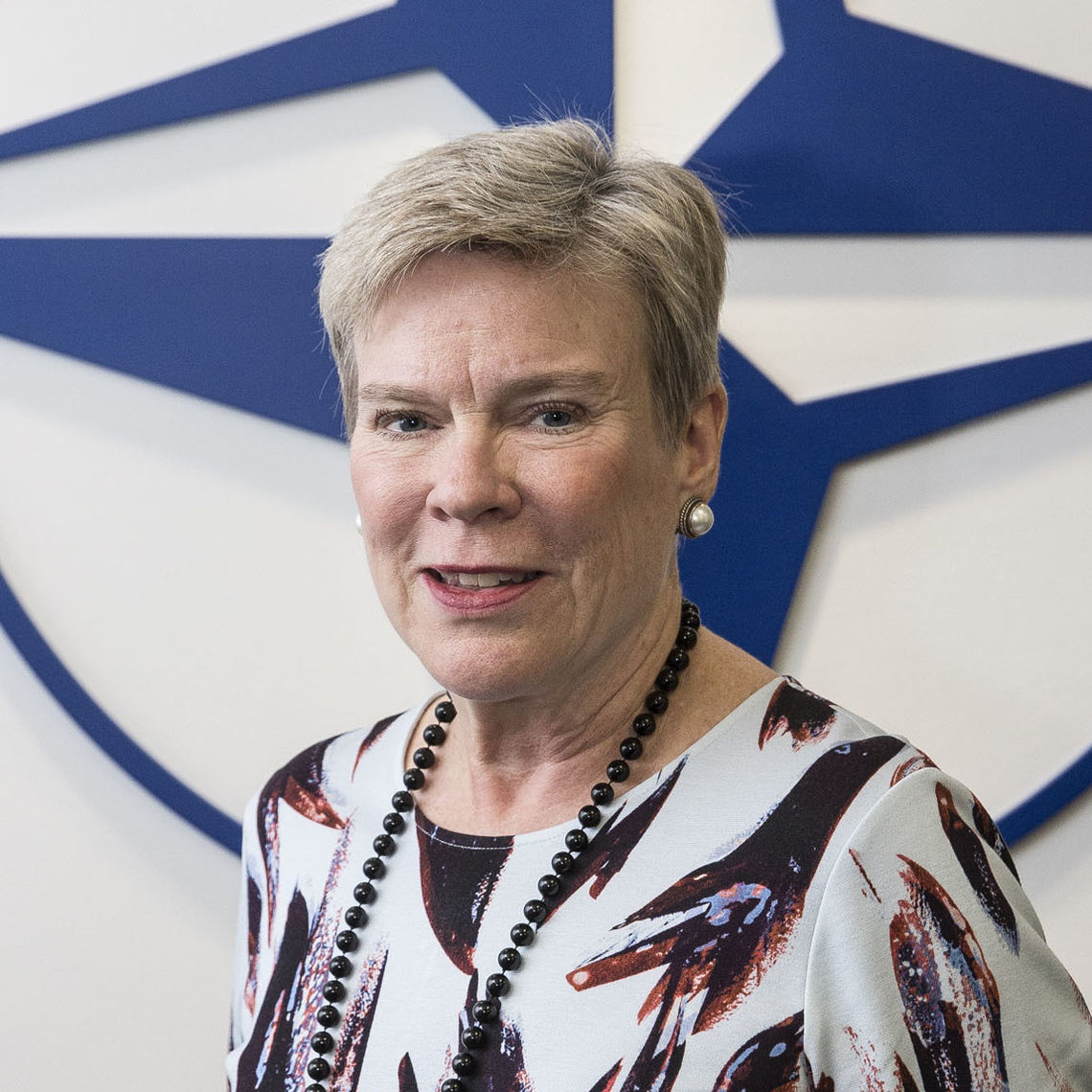 Having previously served as Under Secretary of State for Arms Control and International Security in the U.S. Department of State, Gottemoeller is the first woman to hold the post of NATO Deputy Secretary General, a crucial role in the world of geopolitics and international security.

The Deputy Secretary General will be accepting the Council’s International Statesman Award on behalf of the Secretary General, Jens Stoltenberg, former Prime Minister of Norway, in recognition of the 70th anniversary of NATO.

The virtually simultaneous anniversaries, NATO being chartered on April 4, 1949, and the Council being chartered on April 14, 1949, is not a coincidence, as the World Affairs Council of Philadelphia was created in large measure to educate Americans on the post-WWII international system, of which NATO is the keystone, based on the belief that these institutions and values were the key to preventing WWIII.

About the International Statesman Award

The International Statesman Award of the World Affairs Council of Philadelphia is the highest honor the Council bestows–a tribute for world leadership. It is presented periodically and awarded to distinguished international figures and global leaders whose work has advanced the twin goals of peace and freedom and resulted in a significant positive impact on world affairs.

About the Guest of Honor

Rose Gottemoeller is currently the Deputy Secretary General of NATO. She took up her position in October 2016, after serving nearly five years as the Under Secretary for Arms Control and International Security at the U.S. Department of State. As Under Secretary, Gottemoeller advised the Secretary of State on arms control, nonproliferation and political-military affairs. She was acting in this position from 2012 to 2014, while concurrently serving as Assistant Secretary of State for the Bureau of Arms Control, Verification and Compliance (2009-2014). In this capacity, she was the chief U.S. negotiator of the New Strategic Arms Reduction Treaty (New START) with the Russian Federation, which entered into force on February 5, 2011, and is currently in implementation.

Prior to the Department of State, beginning in 2000, she was a senior associate with the Carnegie Endowment for International Peace, with joint appointments to the Nonproliferation and Russia programs. She served as the Director of the Carnegie Moscow Center in 2006-2008.

Prior to her work at the Department of Energy, Gottemoeller served for three years as Deputy Director of the International Institute for Strategic Studies in London. From 1993 to 1994, she served on the National Security Council staff as Director for Russia, Ukraine, and Eurasia Affairs, with responsibility for nuclear threat reduction in Russia, Ukraine, Kazakhstan, and Belarus. Previously, she was a social scientist at RAND and a Council on Foreign Relations International Affairs Fellow. She has taught on Soviet military policy and Russian security at Georgetown University and is fluent in Russian.

Gottemoeller was born in Columbus, Ohio. She received a B.S. from Georgetown University, and an M.A. from George Washington University. She is married to Raymond Arnaudo, a retired diplomat and expert on polar policy. They have two grown sons, Daniel and Paul, who work in information technology.