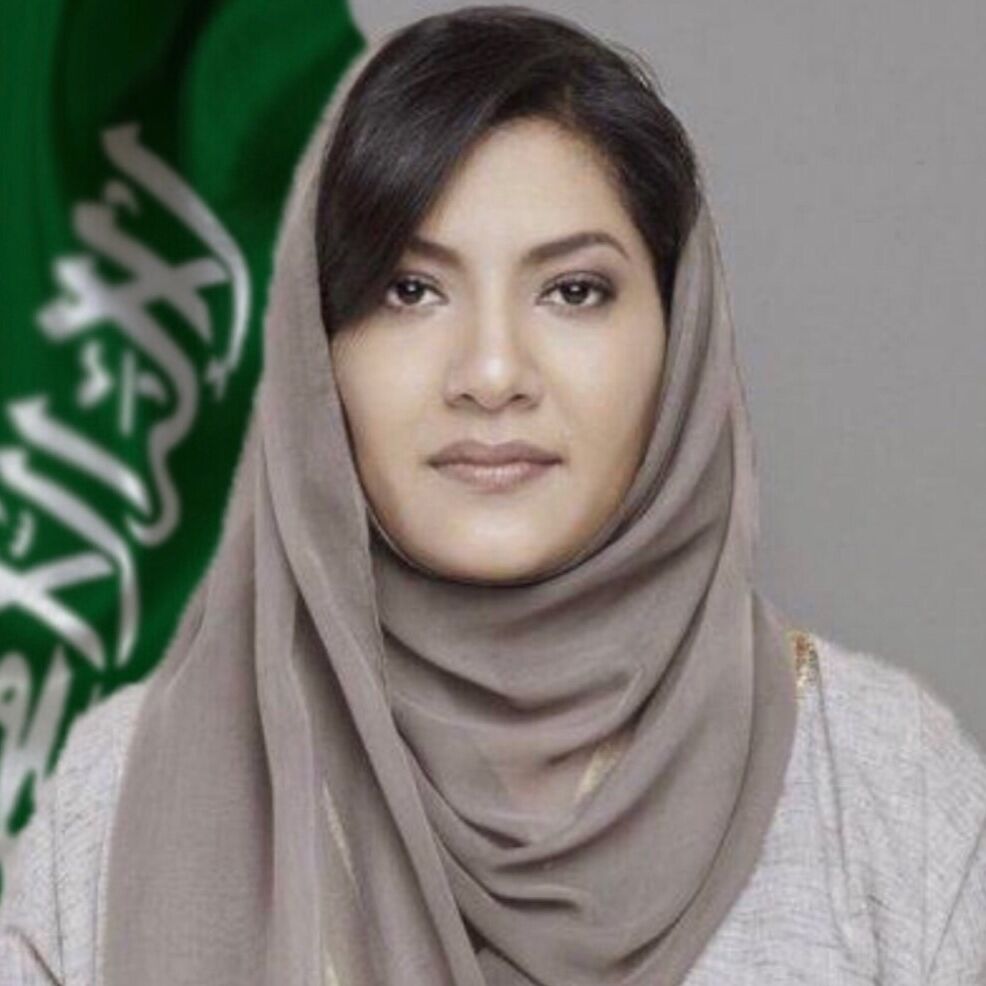 This webinar was a candid discussion with HRH Princess Reema bint Bandar bin Sultan bin Abdulaziz Al Saud, Saudi Arabian ambassador to the United States and the first woman to serve as Saudi ambassador to any country.

The World Affairs Council of Philadelphia hosted a candid conversation with Her Royal Highness Princess Reema bint Bandar bin Sultan bin Abdulaziz Al Saud, who was appointed Ambassador to the United States on February 23, 2019, by the Custodian of the Two Holy Mosques King Salman bin Abdulaziz. She is the first woman in the country’s history to serve in the role of Ambassador. She presented her credentials to President Donald Trump on July 8, 2019.

Throughout her career, HRH Ambassador Reema has focused on women’s empowerment, particularly in Saudi Arabia, and has worked to break down barriers for women to vote, receive equal pay, travel freely without a male companion, and even exercise in public. Although much of the world views many of the recent changes in policy with skepticism, especially in light of human rights violations and the murder of Washington Post columnist Jamal Khashoggi in 2018, HRH Ambassador Reema hopes to set a new trajectory for the relationship between Saudi Arabia and the United States.

Please Note: This event was off the record for the press and was not recorded.