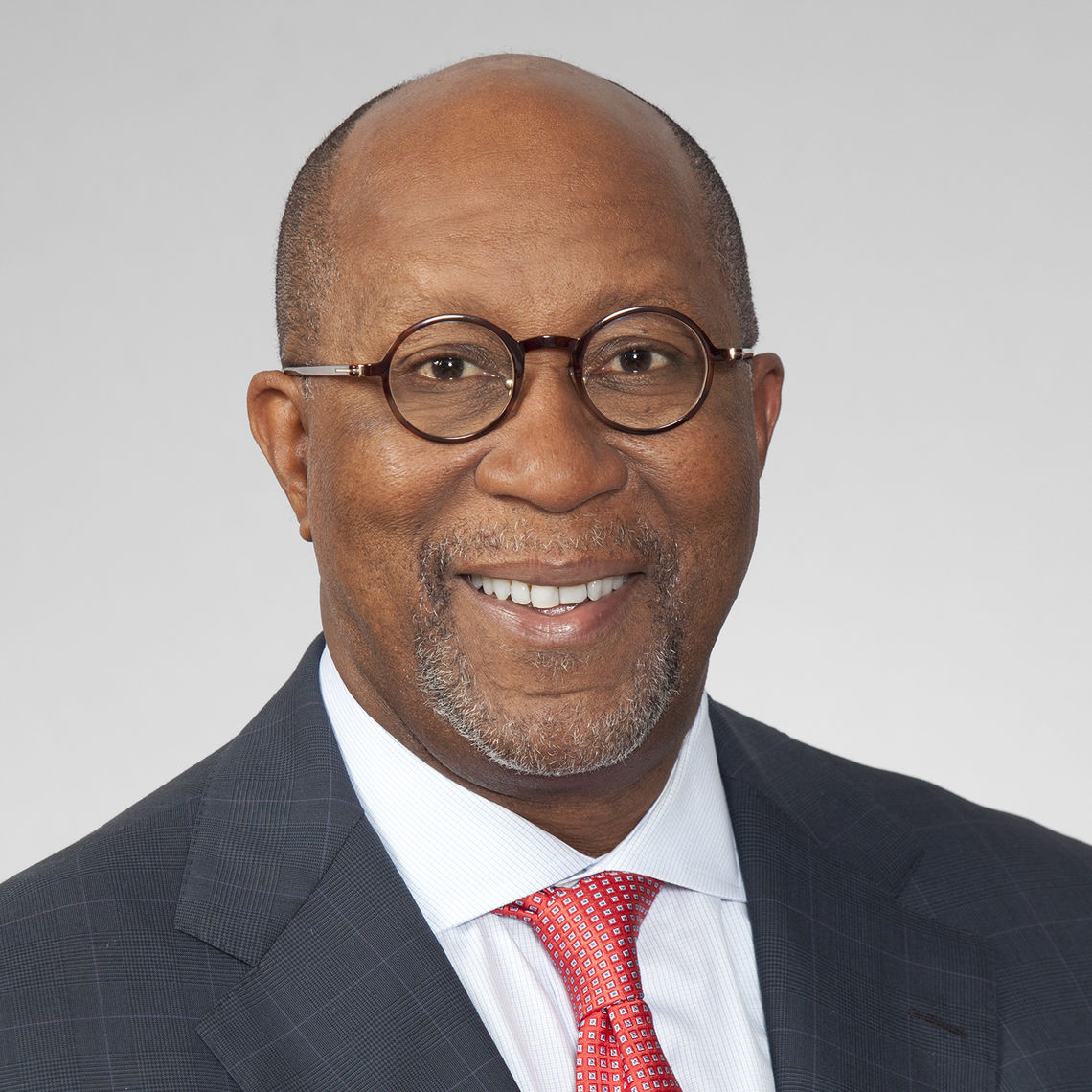 The World Affairs Council of Philadelphia hosted a discussion on global trade with Ambassador Ron Kirk, who served as United States Trade Representative (USTR ) and was a member of President Obama’s Cabinet, serving as the President’s principal trade advisor, negotiator, and spokesperson on trade issues.

Since the 1980s at least, the question of whether growing international trade more helps or hurts the US economy, has been a raging debate in national politics. After campaigning vigorously against his predecessors' records on trade, the Trump administration has canceled prospective trade deals and sought to re-negotiate previous ones. Meanwhile, retaliatory tariffs have been imposed by both the US and China, and the future of global trade is increasingly uncertain.

Do free trade agreements work and how does the US benefit from them? Should the US continue its long-standing tradition of free trade and, if so, how can we ensure that the intellectual property rights of American businesses and the prospects for American workers are protected? Particularly, what will happen regarding US trade with Mexico and China?

The 16th United States Trade Representative (2009–2013),  Ron Kirk, will address these and other related questions.

Ron Kirk is Senior Of Counsel in Gibson, Dunn & Crutcher’s Dallas and Washington, D.C. offices. He is Co-Chair of the International Trade Practice Group and a member of the Sports Law, Public Policy, Crisis Management, and Private Equity Practice Groups. Ambassador Kirk focuses on providing strategic advice to companies with global interests.

Ambassador Kirk has had an extensive career in Public Service.  Prior to joining Gibson Dunn in  April 2013, Ambassador Kirk served as United States Trade Representative (USTR) and was a member of President Obama’s Cabinet, serving as the President’s principal trade advisor, negotiator, and spokesperson on trade issues. He also served as Mayor of Dallas from 1995-2001, and as Texas Secretary of State in 1994 appointed by Gov. Ann W. Richards.

Prior to joining USTR, Ambassador Kirk was a partner at Vinson & Elkins LLP, where his principal area of practice was public finance and public policy.