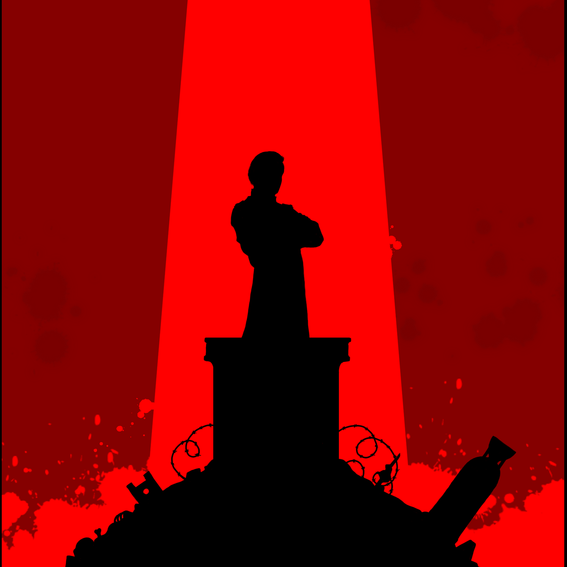 The Global Rise of Authoritarianism

Today, according to the Human Rights Foundation's research, authoritarianism and tyranny might be the biggest challenges facing humanity today, with more than half of the world's population--nearly 4 billion people--currently living under the control of dictatorships, absolute monarchs, military juntas or competitive authoritarians. By comparison, approximately 830 million live in extreme poverty, 780 million lack clean drinking water, and 65 million are displaced because of war or conflict.

Many also see a rise of "illiberal" democracy within the Atlantic world of NATO and the EU. Some even believe democratic norms are being challenged in contemporary American politics.

Is the world experiencing a democratic recession? Is this part of a new "global order?" Is this long-lasting, as some predict? Or just a glitch on the radar?

About the Keynote Speaker 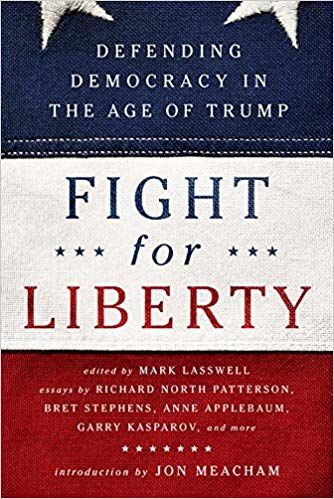