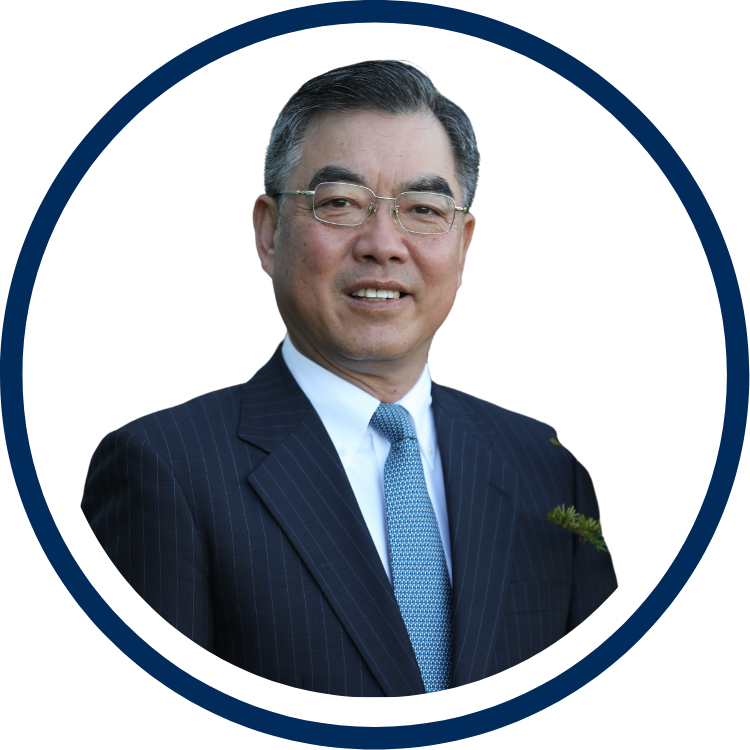 Diplochat: A Conversation with Mr. Ping Huang, Consul General of the People’s Republic of China in New York

The Council’s “Diplochat” series provides attendees the opportunity to have in-depth conversations with diplomats from around the world. The conversation was facilitated by the Council’s President & CEO, Lauren Swartz.

2022-10-24 17:30:00 2022-10-24 19:00:00 America/New_York Diplochat: A Conversation with Mr. Ping Huang, Consul General of the People’s Republic of China in New York The Council’s “Diplochat” series provides attendees the opportunity to have in-depth conversations with diplomats from around the world. The conversation was facilitated by the Council’s President & CEO, Lauren Swartz. World Affairs Council, One Penn Center 1617 JFK Blvd., Ste. 1055 Philadelphia PA 19103 World Affairs Council

For nearly three-quarters of a century, the World Affairs Council of Philadelphia has provided its members, supporters, and the Greater Philadelphia community with access to domestic and foreign policymakers, global leaders, and influential thinkers.

The Satell Family Foundation “Diplochat” series provides meeting attendees with the opportunity to have an in-depth conversation with diplomats from around the world. Audience members can ask questions and engage with those appointed by their governments to represent their country, skillfully negotiate, and use soft power to maintain political, economic, and social relations on the global stage.

The Council hosted a discussion about China-U.S. relations and the friendship and cooperation between China and Philadelphia featuring remarks from Ambassador Ping Huang, Consul General of the People's Republic of China in New York. Time for Q&A provided the audience with the chance to dive deeper into the topics of their choosing.

Ambassador Huang began with a summary of the momentous 20th National Congress of the Chinese Communist Party which occurred a few days earlier. General Secretary Xi Jinping outlined the party’s plan to rejuvenate the Chinese nation and advance a socialist future along China’s unique path of development. He lamented the misunderstandings and ideological conflict provoked in recent years and referred to claims of forced labor in Xinjiang province as a “smear”. He further elaborated that recent Congressional visits to the island of Taiwan have undermined US-China relations. Ambassador Huang described the close connections between China and the US, including extensive trade, the large number of flights between the two countries, and the presence of hundreds of thousands of Chinese students at US universities. Ambassador Huang expressed his hope that future relations will evolve along the lines expressed by General Secretary Xi, prioritizing dialogue over confrontation and integration over decoupling.

Moderator Lauren Swartz asked for further elaboration on the goals of the party congress. Ambassador Huang emphasized the party’s goal of raising the living standard of the Chinese people, since the current GDP per capita is only slightly above the world average and far below countries such as the US. He recounted anecdotes about the material hardships he experienced before China integrated its economy with the outside world and predicted an even greater opening up in the future.

During the Q&A session, a student attendee asked about how countries can maintain good relationships. Ambassador Huang replied that countries must maintain mutual respect, pursue win-win cooperation, and avoid trying to change other countries to function the same way as themselves. In answer to a question about cooperation in education, Ambassador Huang expressed his concern that US government has overstretched its national security concerns in limiting some Chinese students’ ability to study in America. Regarding the resolution of the Taiwan dispute, Ambassador Huang said that the One China policy is the basis of the US-China relationship and that Taiwanese independence would violate Chinese territorial sovereignty. He expressed the desire for peaceful reunification, but noted that other means cannot be ruled out in the event of a declaration of independence. Lastly, an audience member asked Ambassador Huang about the movement of industry from the US to China. He responded that economic integration with China has provided an exceptional return-on-investment for US companies and that lower labor costs in China benefit the US through cheaper prices.

The "Diplochat" series was made possible by: