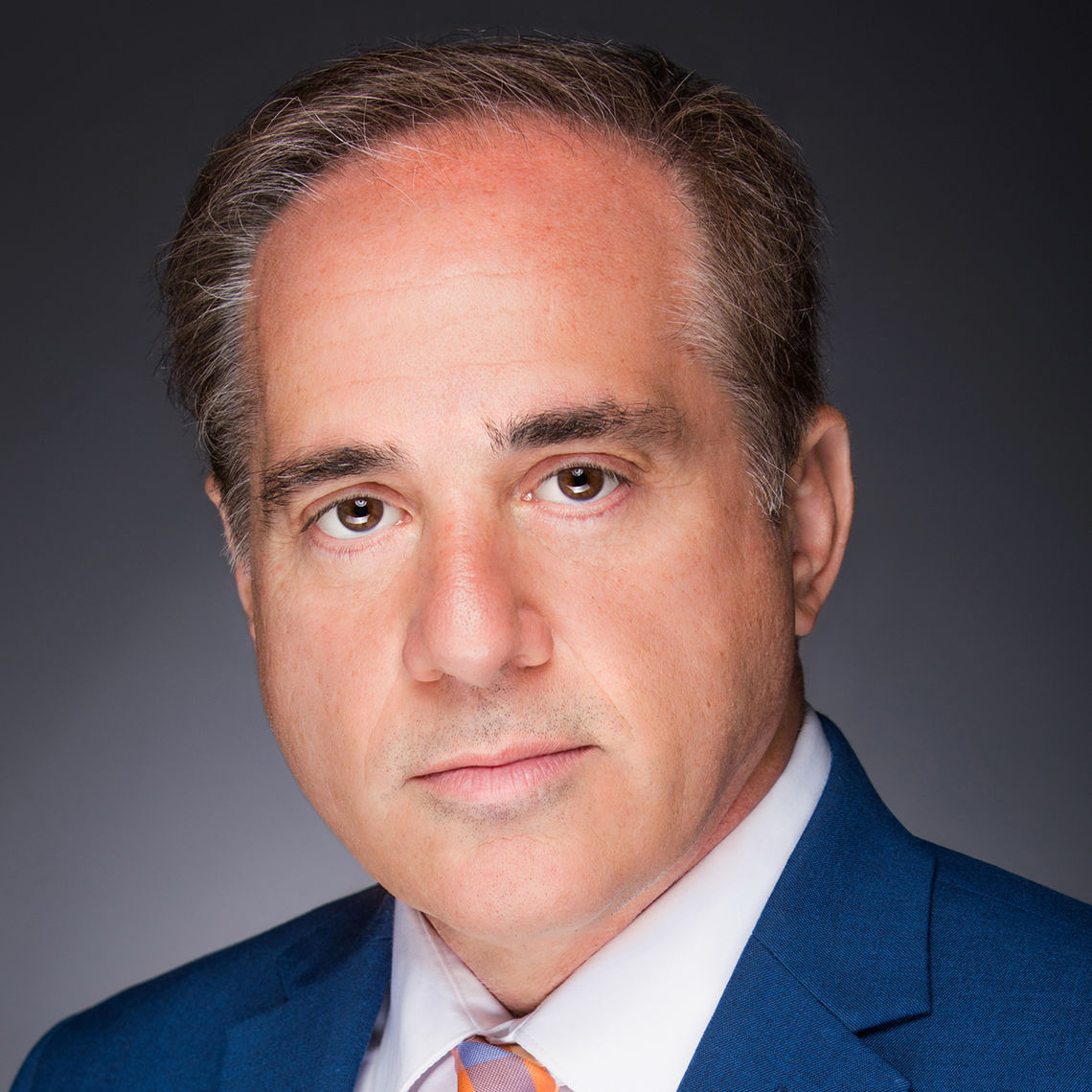 Dr. Shulkin discussed his latest book, "It Shouldn't Be This Hard to Serve Your Country: Our Broken Government and the Plight of Veterans."

American veterans face a number of challenges in the country today—from chronic homelessness to mental health issues and PTSD to a chaotic and understaffed VA. While technology has evolved to keep up with the needs of the United States military, the same change and care for veterans are often regarded as lagging behind.

Dr. David Shulkin, who served as the United States Secretary for Veteran’s Affairs in the Trump Administration from February 2017 until March 2018, and before that as Under Secretary of Veterans Affairs for Health in the Obama Administration, joins the World Affairs Council of Philadelphia for a candid discussion about the policy and politics of veterans’ affairs. 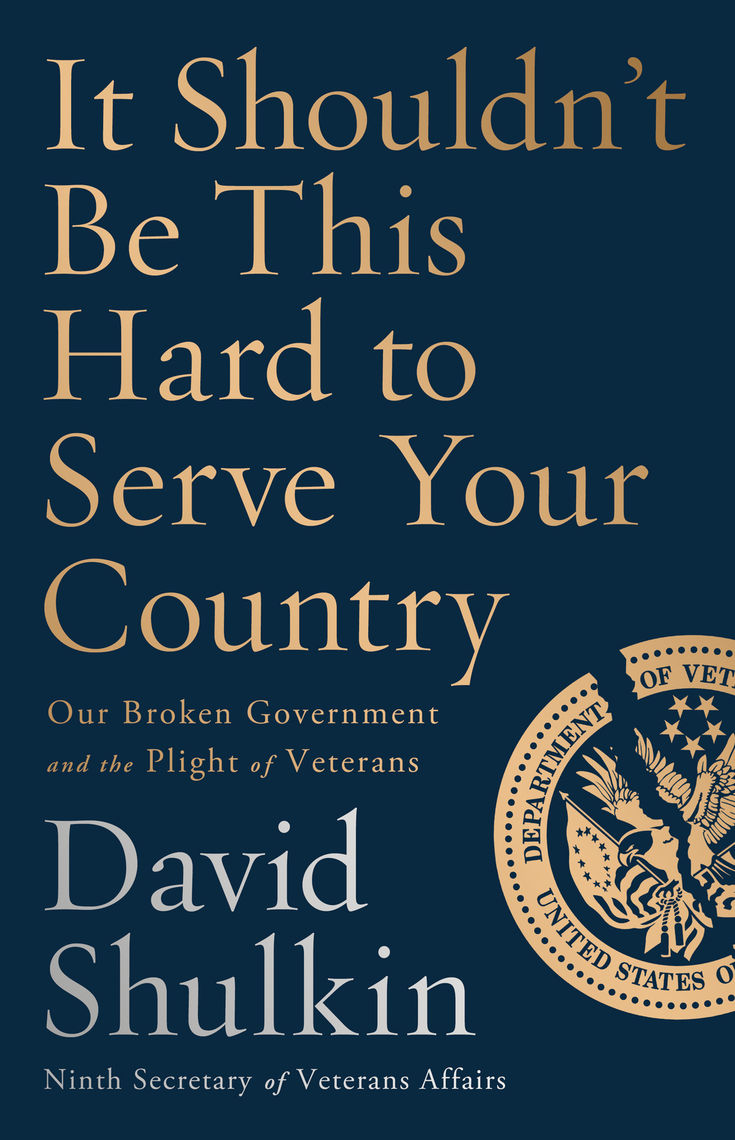