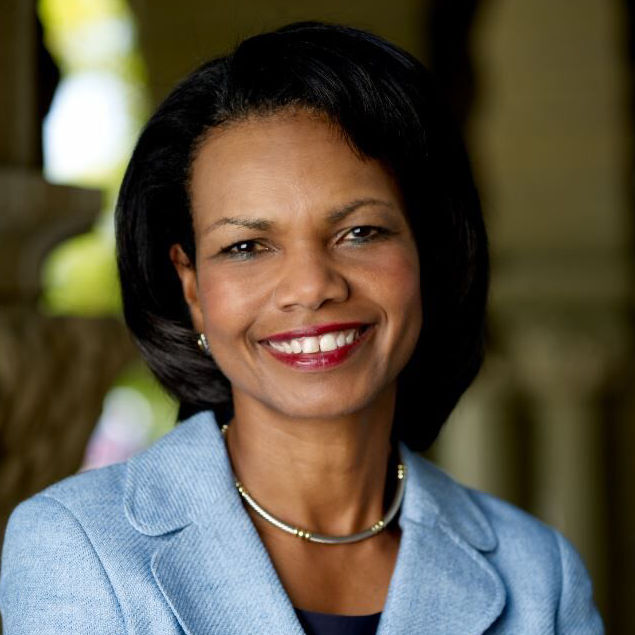 Coinciding with the 30 year anniversary of the fall of the Berlin Wall, Dr. Rice discussed her latest co-authored book, "To Build a Better World: Choices to End the Cold War and Create a Global Commonwealth."

Nearly 30 years after the fall of the Berlin Wall, former Secretary of State, Dr. Condoleezza Rice came to Philadelphia to discuss her next book (co-authored with former Executive Director of the 9/11 Commission, Philip Zelikow) To Build A Better World: Choices To End The Cold War And Create A Global Commonwealth, a definitive account of how the Cold War was brought to an end.

This account of one of the 20th Century’s most defining moments will engage audience members with the history that provides context to the geopolitical present. With many pundits claiming that the United States is beginning a “New Cold War” with China, and with tensions seemingly heightening with Russia, can a look back at recent history help us to find a “better world” in our near future?

Dr. Rice will sat in conversation with her co-author, Dr. Philip Zelikow, and moderator Craig Snyder, the Council’s President. 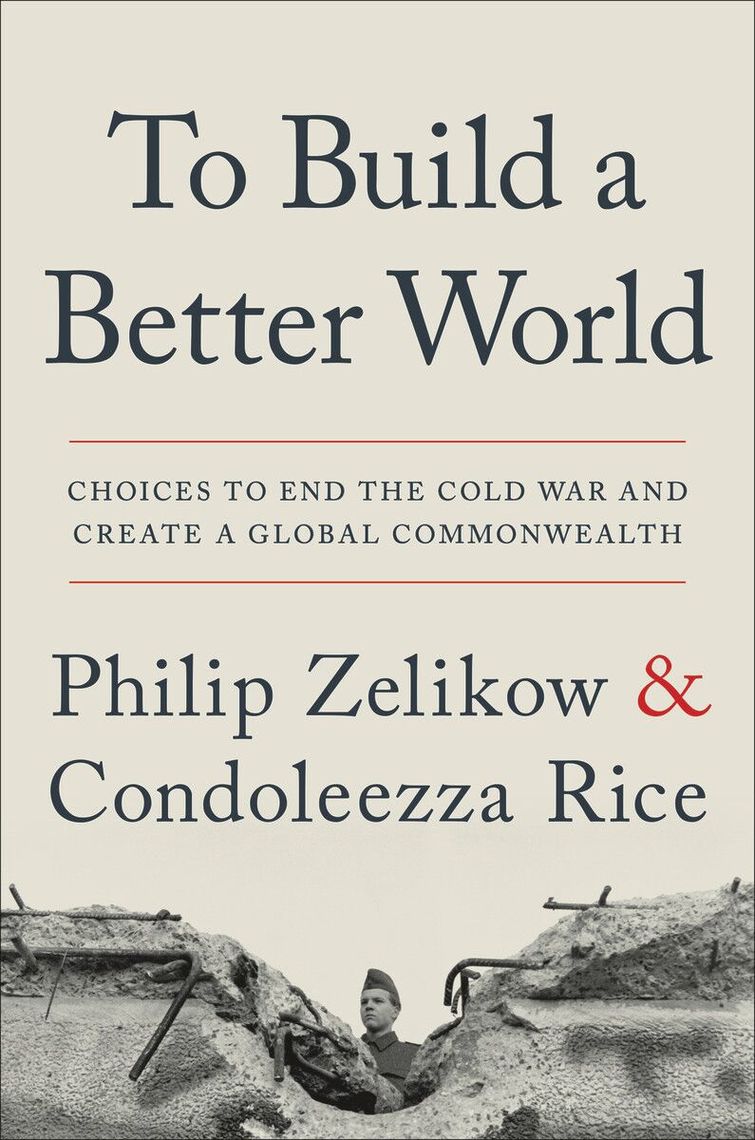