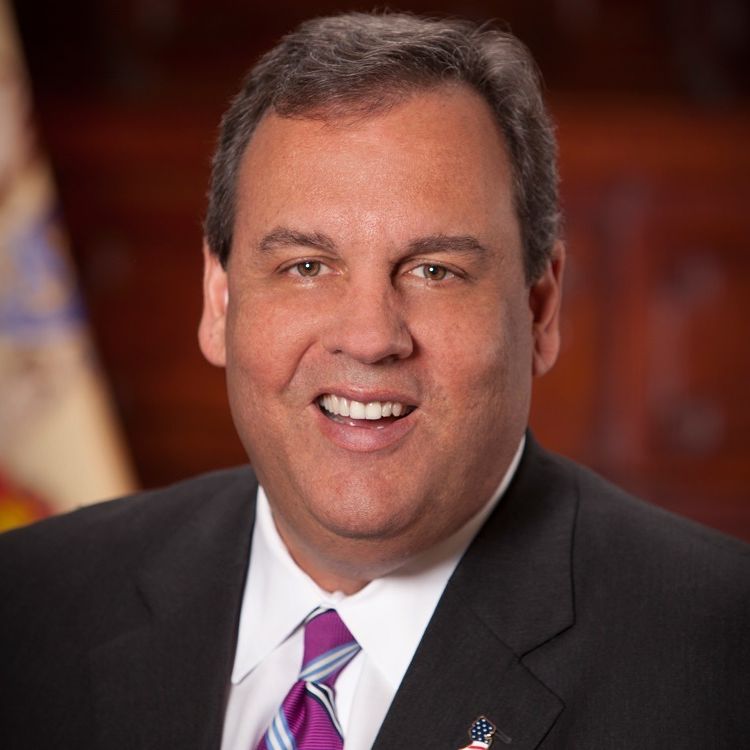 A Conversation with Chris Christie, former Governor of New Jersey

The World Affairs Council of Philadelphia hosted Chris Christie, former Governor of New Jersey, who discussed his book "Let Me Finish: Trump, the Kushners, Bannon, New Jersey, and the Power of In-Your-Face Politics."

After dropping out of the 2016 presidential race, Chris Christie became the first major official to endorse Donald Trump. A friend of Trump’s for fifteen years, the two-term New Jersey governor understood the future president as well as anyone in the political arena–and Christie quickly became one of Trump’s most trusted advisers. Tapped with running Trump’s transition team, Christie was nearly named his running mate. But within days of Trump’s surprise victory over Hillary Clinton, Christie was in for his own surprise: he was being booted out.

In Let Me Finish, Christie sets the record straight about his tenure as a corruption-fighting prosecutor and a Republican running a Democratic state, as well as what really happened on the 2016 campaign trail and inside Trump Tower. Christie also addresses hot-button issues from his own years in power. And, for the first time, Christie tells the full story of the Kushner saga: how, as a federal prosecutor, Christie put Jared Kushner’s powerful father behind bars.

Chris Christie is an American politician, former United States Attorney, and political commentator who served as the 55th Governor of New Jersey from 2010 to 2018. During his tenure, he chaired the Republican Governors Association and President Trump’s Opioid and Drug Abuse Commission. Christie became an ABC News contributor in 2018 after leaving office. 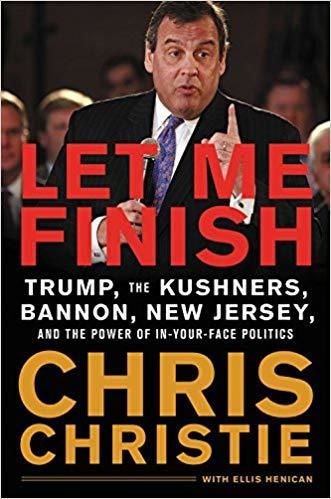