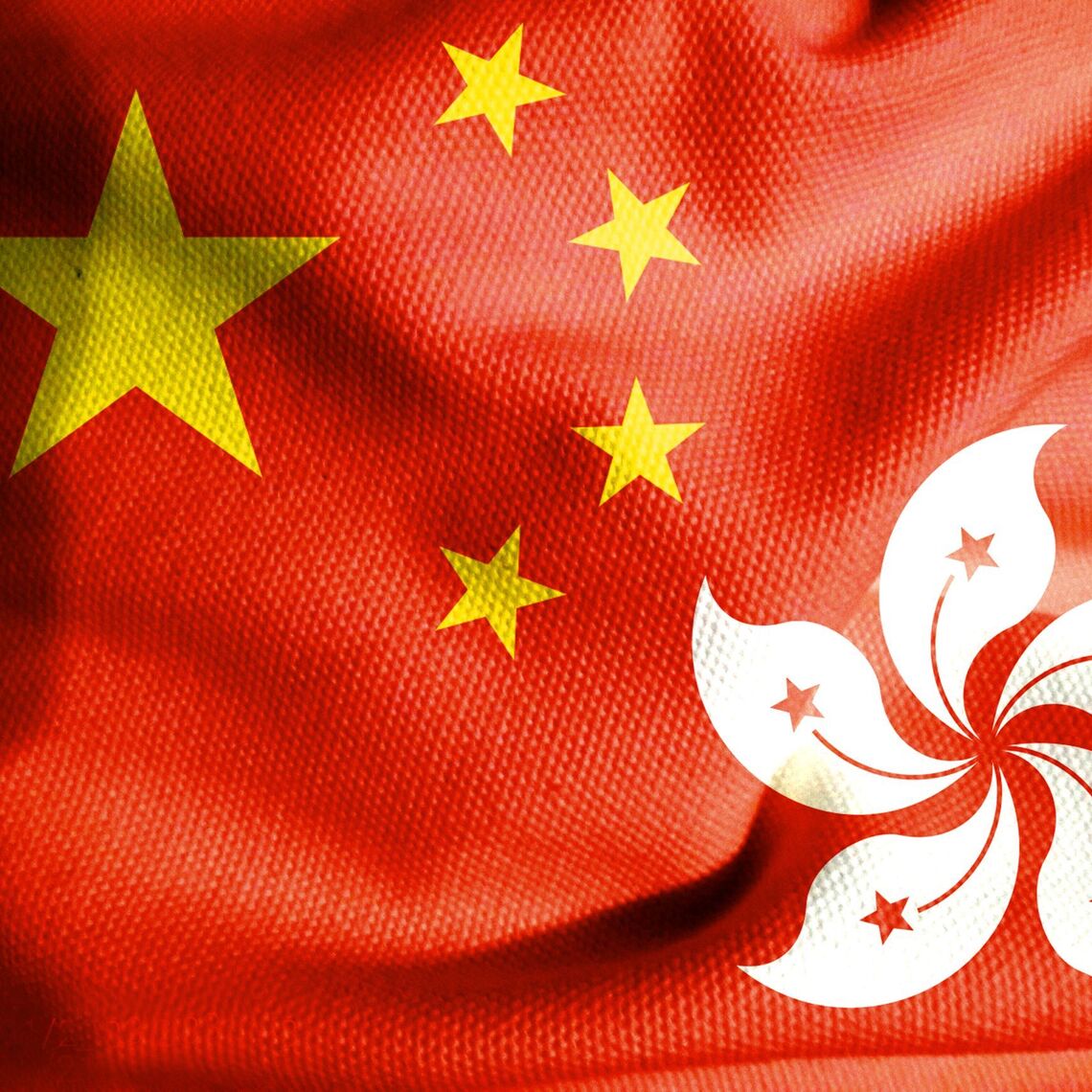 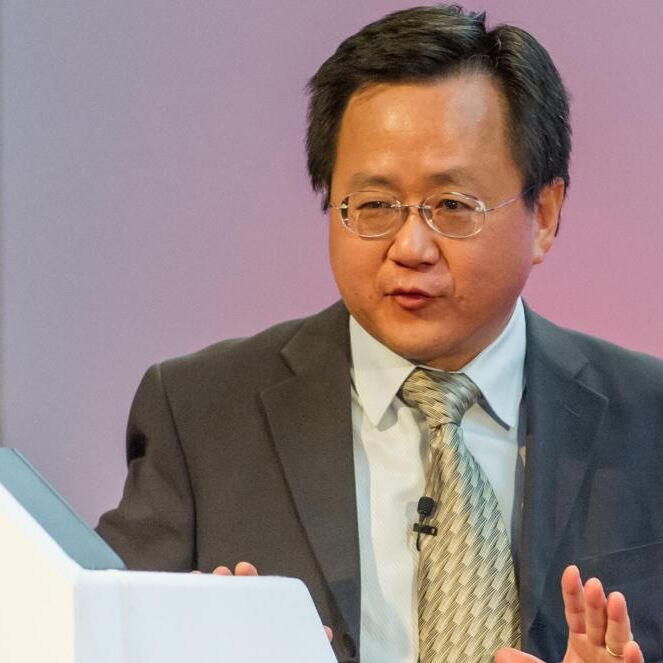 WEBINAR: China, Hong Kong, and the Future of Democracy

The World Affairs Council of Philadelphia hosted a discussion about Hong Kong's relations with mainland China, and what it might mean for the future of democracy.

In 2019, enormous pro-democracy protests erupted in Hong Kong after pro-Beijing politicians on Hong Kong’s Legislative Council (the parliament) attempted to pass a controversial extradition amendment that would have allowed extradition to mainland China, Taiwan, and Macao. Opponents stated the bill would expose Hong Kongers to unfair trials, and demonstrators took to the streets, eventually demanding full democracy and separation from China.

Since clashes between police and protestors first began, China has continued to push for tighter control over Hong Kong. Tens of thousands of people from Hong Kong have applied for British National Overseas visas following China's imposition of the national security law last summer and more are likely to follow due to the latest legislation, known as the “patriot bill.”  This bill was passed on May 27, 2021 by an overwhelming majority in Hong Kong's parliament that would essentially keep people deemed "unpatriotic" to China from positions of political power in Hong Kong.

The World Affairs Council of Philadelphia hosted a discussion about the relationship between China and Hong Kong with Dr. Steve Tsang, the Director of the SOAS China Institute at the University of London.