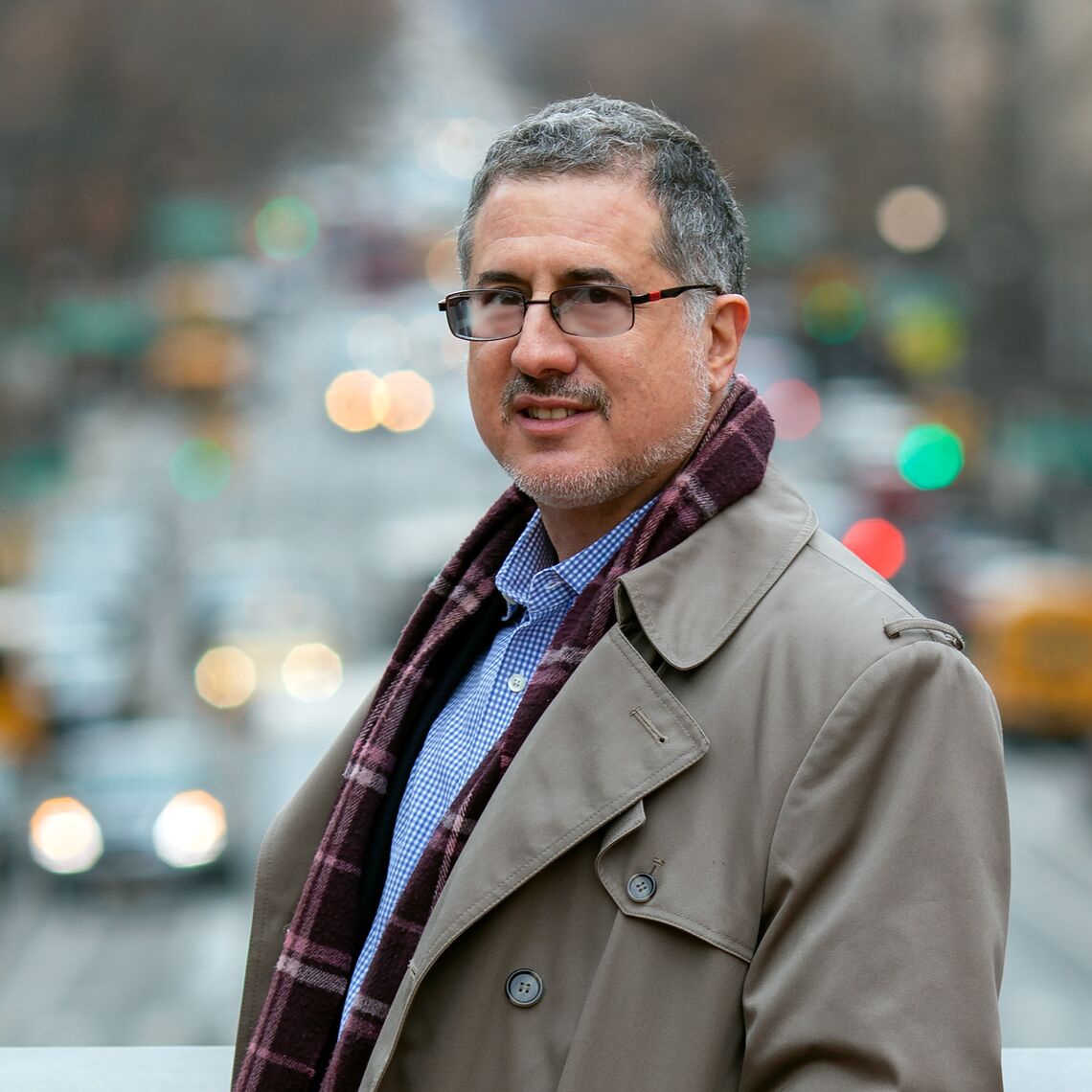 The Council hosted a discussion with three-time Pulitzer Prize-winner Barton Gellman, author of "Dark Mirror," a true-life spy tale about the surveillance-industrial revolution and its discontents.

After receiving top-secret documents from Edward Snowden, reporter Barton Gellman broke the news that the National Security Agency was spying on Americans. In his new book, Dark Mirror, Gellman recounts never before revealed details on how this happened and reflects on the ongoing policy debates engendered by the Snowden affair.

At the intersection of the values of technological innovation, personal and national security, and privacy and intellectual freedom, lies some of the most important questions of the 21st-century. All of these questions were brought front and center by the actions of Snowden and the way both the press and the U.S. government responded to those actions—and front and center in this whole matter was Pulitzer and Emmy award-winning journalist, Barton Gellman.

Gellman is also a lifelong friend of World Affairs Council of Philadelphia's President, Craig Snyder, and so this promises to be a particularly engaging conversation. 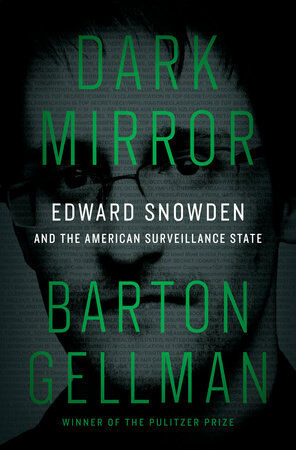