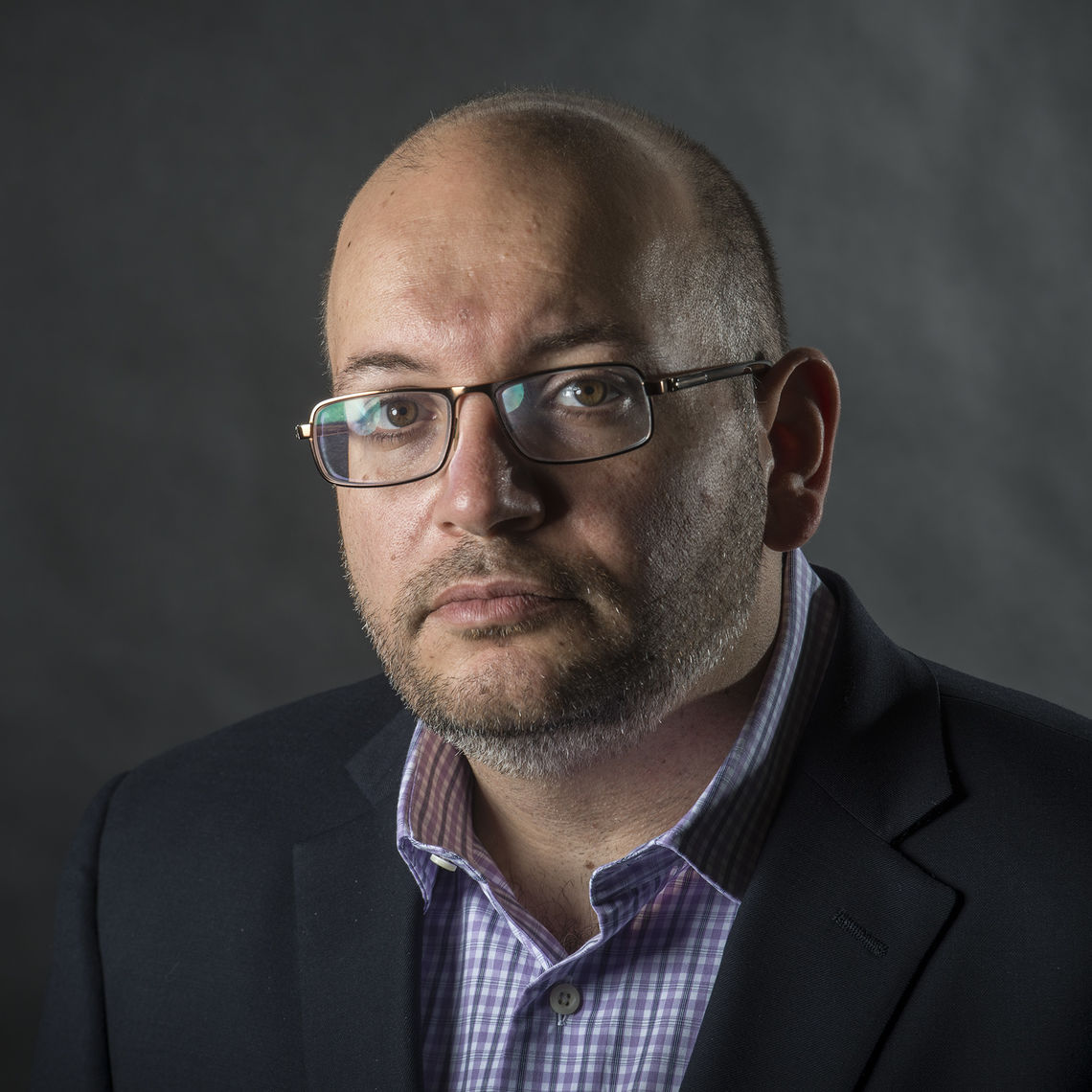 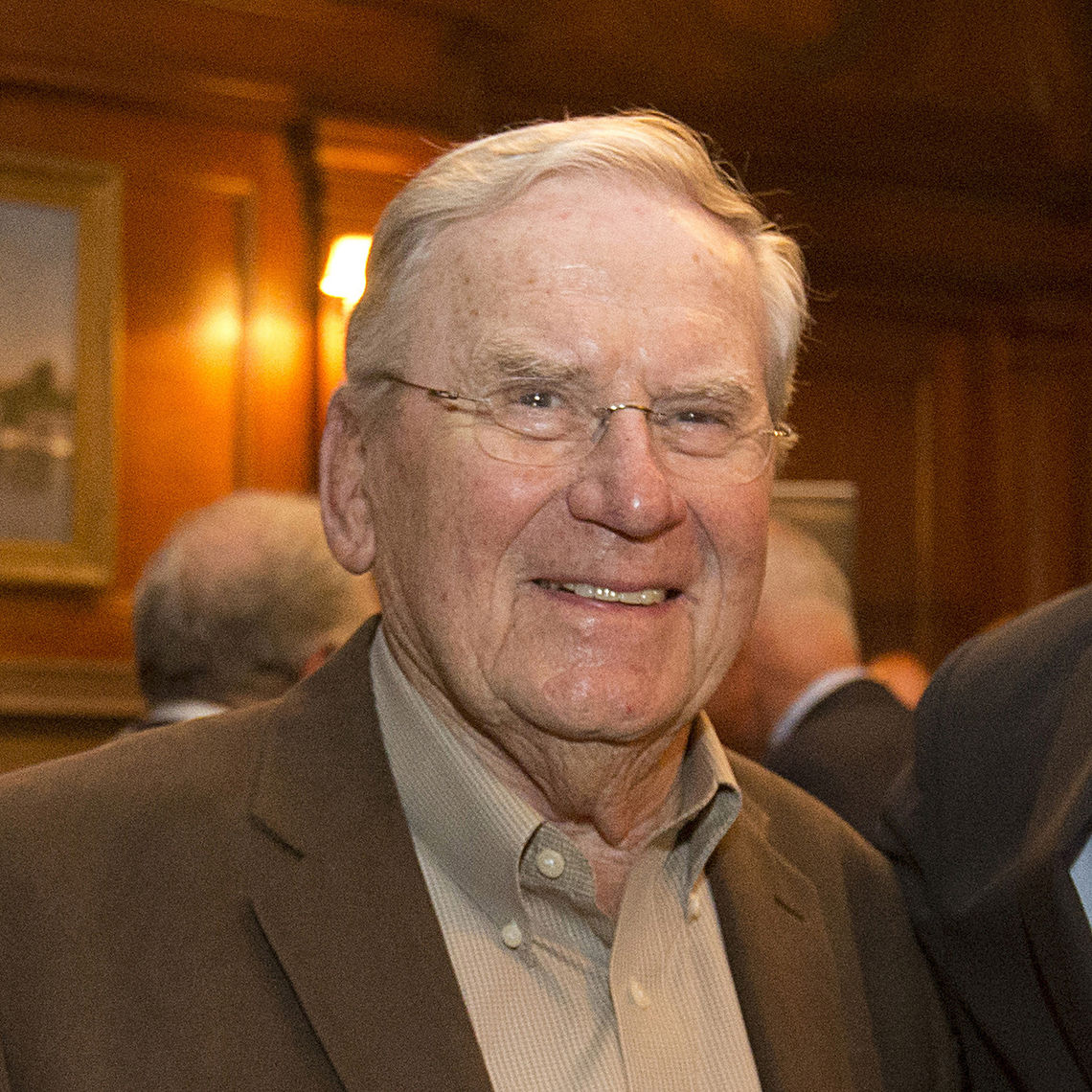 The Union League of Philadelphia

Our national recipient of the Atlas Award for 2019 will be journalist Jason Rezaian. Jason is the former Bureau Chief of the Washington Post in Tehran, where, in 2014, he was arrested by the Iranian government and found guilty of espionage in a controversial closed-door trial. Jason was finally released from Iranian custody in 2016 and was able to return to the United States. He is a longtime friend of the Council, who visited with our travel groups in Iran while he was at liberty to do so, and we are delighted to honor his contributions to journalism and freedom of the press.

Our Philadelphia community honoree this year will be Stanley D. Ginsburg. Stan is a longtime member of the Council and supports civil discourse and open, balanced dialogue through The Stan and Arlene Ginsburg Family Foundation Great Debates Series, as well as his involvement in many other organizations in our community and internationally.

The Council thanks the generous supporters of this event: